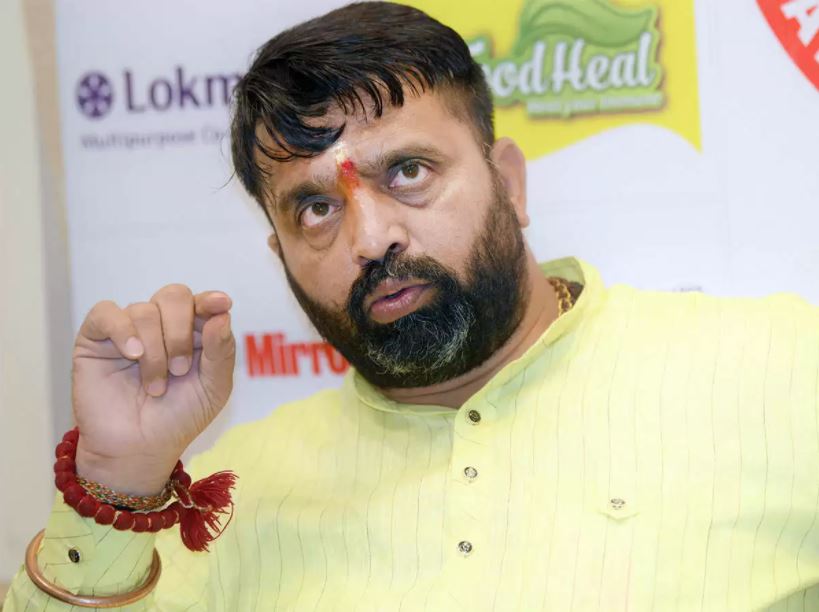 Maharashtra’s Mahavikas Aghadi government has failed miserably in planning and implementing any plan in the interest of the people of the state. By the wolf.

In a press release, MLA Landage said that after looting thousands of crores from the pockets of the people, the Thackeray government has once again thrown dust in the eyes of the people by announcing a reduction of Rs 2.08 and Rs 1.44 in value added tax (VAT) on petrol and diesel respectively. Instead of giving relief to the people affected by inflation, the Thackeray government’s ploy of holding the people hostage in anti-central politics has been exposed. While the central government’s fuel tax is only Rs.

In Maharashtra, the state government levies a tax of Rs 32.55 per liter on petrol and Rs 22.37 per liter on diesel. Despite the central government’s call for tax cuts and reduction of state taxes, the Thackeray government did not reduce taxes, but instead continued politics with unnecessary arguments. MLA Landage also said that the Mahavikas Aghadi was playing a double game of holding protests in the name of inflation on the one hand and looting the people without tax deduction on the other.