Exciting incident in Satara; After a domestic dispute, the elder brother’s 10-month-old baby was thrown into a well | Mahaenews
BREAKING NEWS

Home English Exciting incident in Satara; After a domestic dispute, the elder brother’s 10-month-old baby was thrown into a well 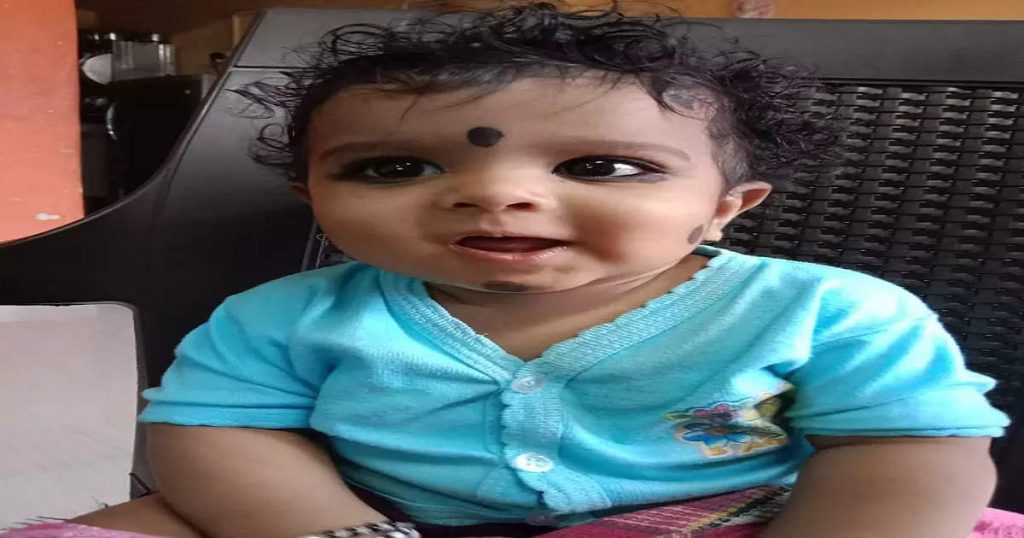 According to the information received, the accused threw the baby in a well on the Satara-Rahimatpur road saying that he was taking the baby to the shop. The younger brother of the accused phoned his elder brother and informed him about this act. The name of the suspected accused is Akshay Maruti Sonwane and the child has died in the said incident.

The accused in this incident has been arrested by the Satara city and MIDC police within a few hours. As soon as the news of this spread, there was excitement in Dattanagar-Kodoli and grief is being expressed over the death of a child. It has come to light that the suspected accused took the child out of the house saying that he would give chocolates to him because of a domestic dispute.

Meanwhile, with the help of the locals, the body of the child was removed from the well and the incident has been registered at the Satara city police station.