ED raids Nana Patole's lawyer Satish Uke's house; In the discussion due to the petition against Fadnavis | Mahaenews
BREAKING NEWS

Home English ED raids Nana Patole’s lawyer Satish Uke’s house; In the discussion due to the petition against Fadnavis

ED raids Nana Patole’s lawyer Satish Uke’s house; In the discussion due to the petition against Fadnavis 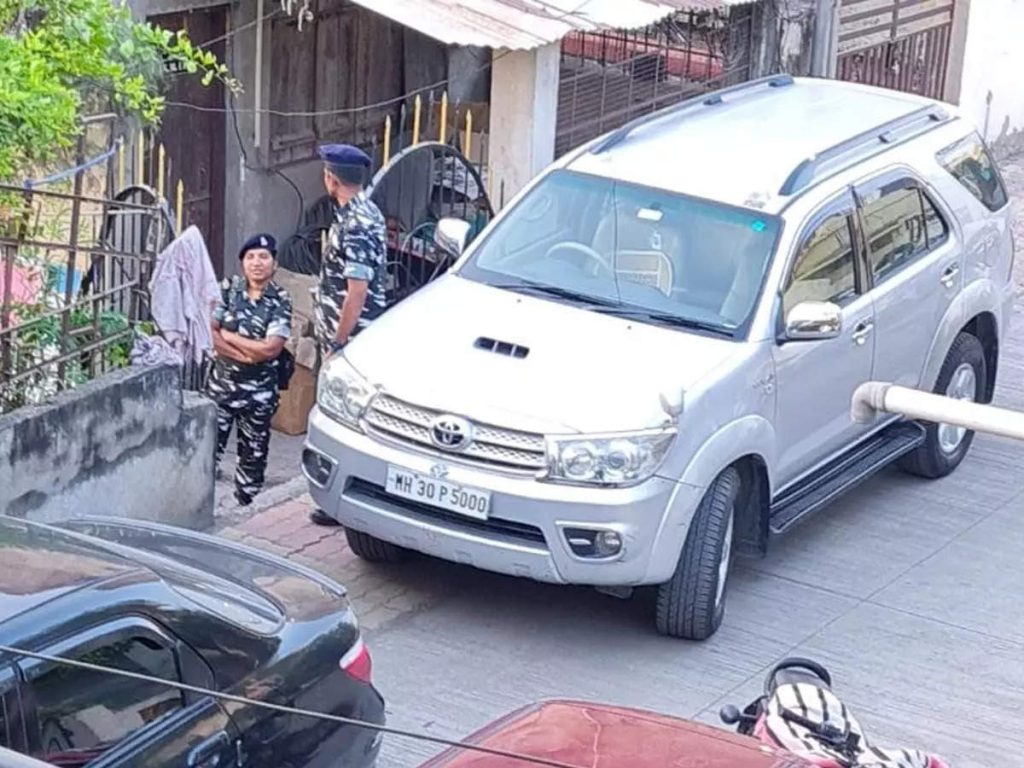 The Directorate of Recovery has started raiding the house of lawyer Satish Uke in Nagpur this morning. The ED team arrived at Satish Uke’s house in Nagpur this morning. The ED’s action has caused a stir in lawyers and political circles. It is unknown at this time what he will do after leaving the post. The ED is said to have launched the raid to probe the financial issue of the land transaction.

Satish Uke, a lawyer for Congress state president Nana Patole, had filed an election petition against opposition leader Devendra Fadnavis. That’s why it was so popular. For the past few years, Uke has been filing petitions in court against BJP leaders. He is also making allegations against BJP leaders through a press conference. He is also known as the lawyer of Congress state president Nana Patole.

This morning, ED officials started raiding Uke’s house in Nagpur. Sources said that some officials were at Uke’s house and were examining some important documents. At around 7 am on Thursday, ED’s Mumbai squad along with Central Reserve Police Force (CRPF) personnel raided Uke’s house. The squad also includes women officers. For the past two hours, ED has been searching Uke’s house and interrogating him.