ED interrogates Anil Parab for 16 hours at the resort 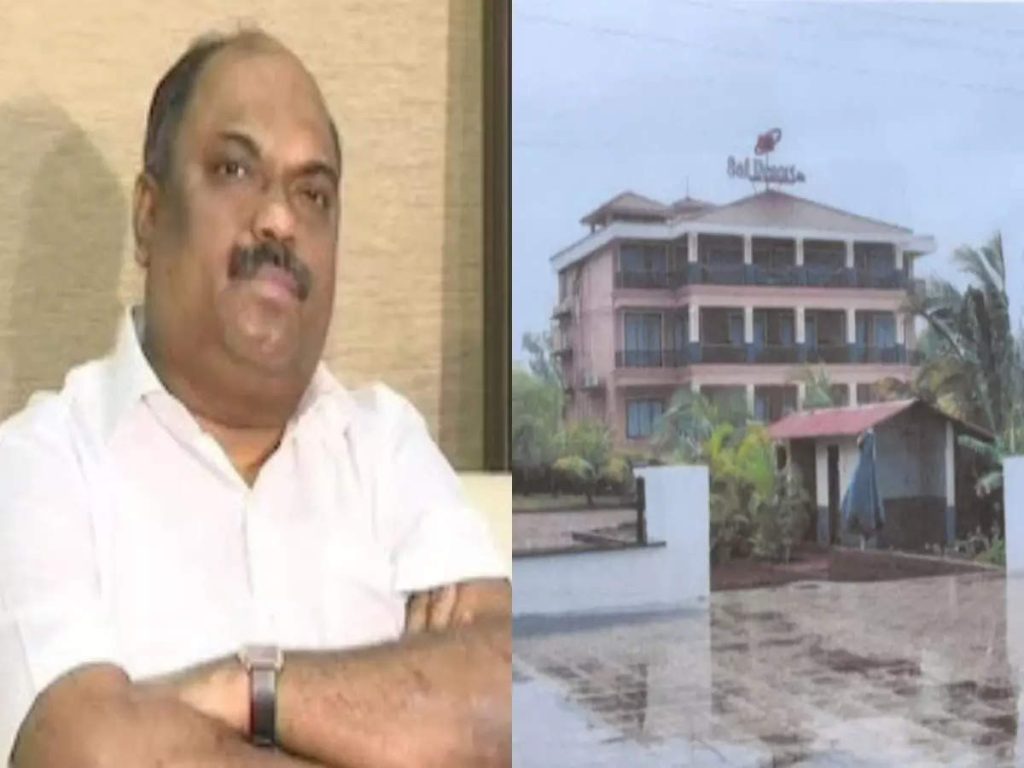 Ratnagiri: Shiv Sena leader and state transport minister Anil Parab has been targeted by the ED. On Thursday, raids were carried out at seven places, including Parab’s official residence and his residence in Bandra. The raid included places in Mumbai, Pune and Konkan. The ED team had also arrived at the resort in Dapoli. The resort was being interrogated by ED officials until late at night.

Murud Sai Resort in Dapoli taluka came under discussion after a complaint was lodged by BJP leader and former MP Kirit Somaiya and action was taken by the Union Environment Ministry. ED officials arrived at the same resort at 6.30 am on Thursday for questioning. This action of ED created a stir not only in the district but also in the state. The interrogation, which started in the morning, continued till late at night at around 5:10 p.m. Meanwhile, Anil Parab has claimed that he has no connection with the Sai Resort in Murud.

What is the charge?

Anil Parab had bought a plot of land adjacent to Murud beach in Dapoli taluka from Vibhas Sathe. A few days later, Parab sold the land to his close associate Sadanand Kadam in Khed. On this, Sadanand Kadam built a Sai resort called Alishan. BJP leader and former MP Kirit Somaiya had lodged a complaint with the Union Ministry of Forests and Environment alleging violation of CRZ Act while constructing the resort. According to the complaint, officials from the environment ministry visited Murud and submitted a report to the environment ministry. The Sai Resort, which was built in violation of environmental laws, was ordered to be demolished by the environment ministry and a case has been filed in the Dapoli court.

Meanwhile, Kirit Somaiya has repeatedly accused Transport Minister Anil Parab of having a vested interest in the land in Murud, even though he had sold it to businessman Sadanand Kadam. The Interim Income Tax Department had also inquired about the expenditure incurred for the construction of Sai Resort. Against this backdrop, ED officials on Thursday raided places belonging to Minister Anil Parab. Exactly what information is in the hands of the ED during this investigation will be clear in the near future.