Don't be an MP by bowing before anyone, Sambhaji Raje's anger; Spoke clearly about Shiv Sena | Mahaenews
BREAKING NEWS

Home English Don’t be an MP by bowing before anyone, Sambhaji Raje’s anger; Spoke clearly about Shiv Sena

Don’t be an MP by bowing before anyone, Sambhaji Raje’s anger; Spoke clearly about Shiv Sena 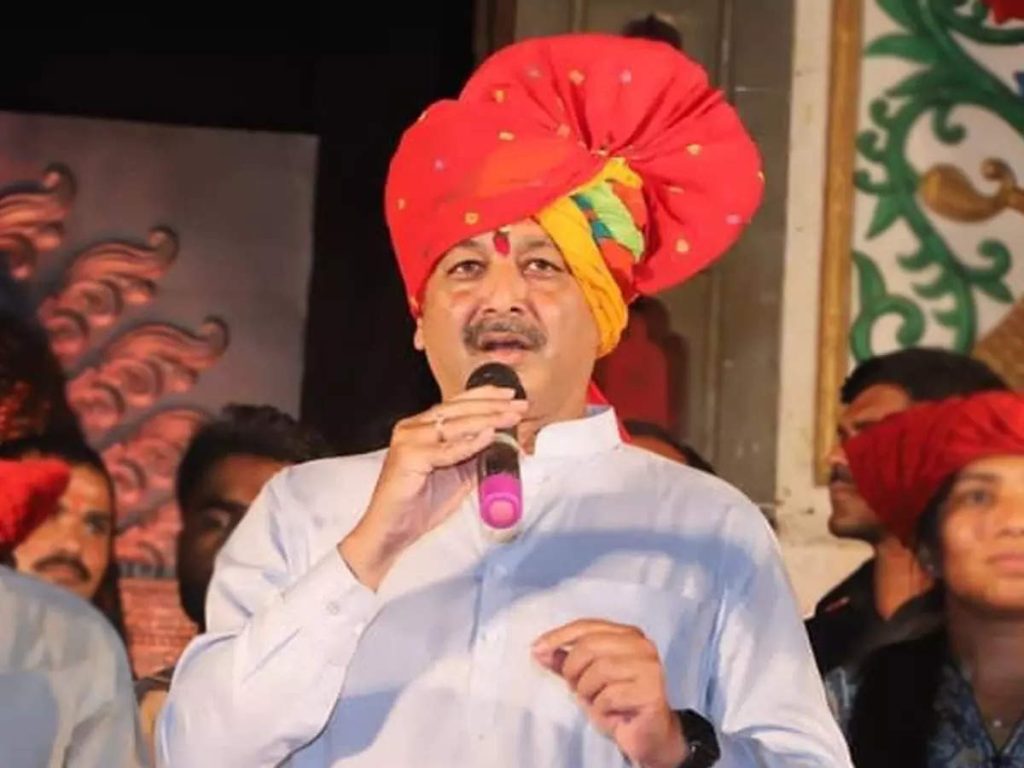 Mumbai : Why Shiv Sena is untouchable to you? He dismissed the allegation (Sambhaji Raje Chhatrapati). The word untouchable was coined by King Shahu Maharaj. This word is incorrect. They have agendas. I wanted to fight an independent election. My agendas are different. I do not hate any party. The agenda of Congress is different, that of NCP is different, that of Shiv Sena is different. I respect them. This is democracy. But if I don’t want to get involved in it, then you can’t be bound, said Sambhaji Raje Chhatrapati.

He was asked if the BJP is likely to field a third candidate in the Rajya Sabha elections. He clarified that he had not discussed the matter with anyone. MP is not important to me. They had given. But my people are important to me. My thoughts are important. Sambhaji Chhatrapati is a self-respecting person. I will not bow down to anyone. Therefore, Swarajya is ready to unite the Mavals, warned Sambhaji Raje Chhatrapati.

‘I got a call, party pressure on MLAs’

I played a role during the agitation at Azad Maidan, Maratha Reservation Movement. Or the work of Raigad fort, this time I did not see any party. Only for the benefit of the community. Doesn’t anyone want to respect that? Don’t all these leaders want to respect my approach? All my life I have fought only for society. Who did I become an MP for? And with that in mind, it was my role for all parties to help me in the Rajya Sabha, ”he said. There was pressure on MLAs from all parties. We are with you, said many MLAs by phone. But the pressure is on us. That is what the MLA said, such a secret blast was made by Sambhaji Raje Chhatrapati. Many MLAs gave their approval. They have signatures. The MLAs want the names not to be revealed. “I will stand firmly behind those who have signed,” he said.

‘Sanjay Raut is a big personality ‘

Rajya Sabha not the entire state? He also gave an explanation on this. I am ready for Swarajya. Will be touring Maharashtra from tomorrow. Swarajya Sanghatana is going to be strengthened. The coronation ceremony could not be held for two years due to corona infection. Now Shivrajyabhishek ceremony will be held on 6th June. Sambhaji Raje Chhatrapati appealed to all Shiva devotees to come to the ceremony to pay homage to Shivaji Maharaj.