Dispute will break out! Re-intervention of the State Government in the jurisdiction of the University | Mahaenews
BREAKING NEWS

Home English Dispute will break out! Re-intervention of the State Government in the jurisdiction of the University

Dispute will break out! Re-intervention of the State Government in the jurisdiction of the University 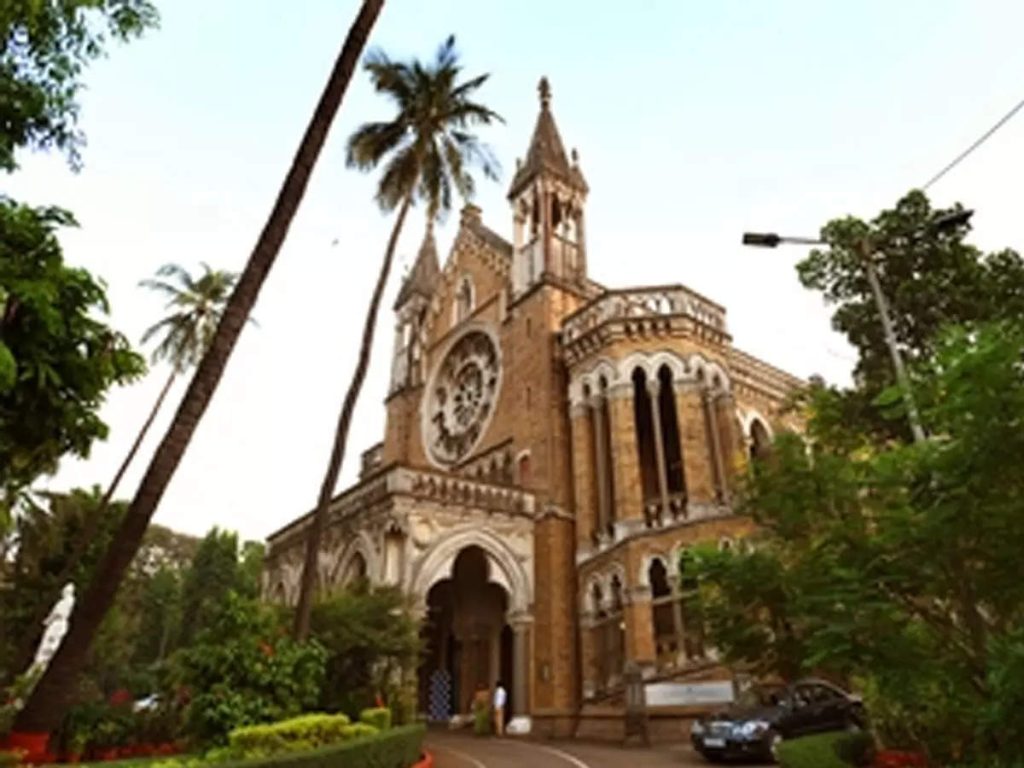 Mumbai : According to the master plan prepared by the University of Mumbai for the academic year 2022-23, a proposal was submitted to ‘MAHED’ to increase the number of new colleges and detachments at 84 places within the university premises. However, MAHED has fixed the points of 255 colleges and submitted them to the university. This is surprising in the field of education. At the same time, it is being criticized for violating the ruling while deciding this.

Universities formulate a five-year master plan to increase the number of students in higher education. Where is the need for new colleges in their field every year? Or where is the detachment required? Accordingly, the governing body of the university prepares a proposal by fixing the points of the new colleges. The proposal is approved by all the authorities of the university and sent to the state government for final approval, ie to the independent authority accrediting the ‘Mahed’ colleges as per the new University Act. It authorizes the authority to reject or extend the points in the university’s proposal in exceptional circumstances as per law.

Upon final approval, the university issues a circular asking institutions to submit applications. This year, the University of Mumbai had proposed 84 new colleges and units in the districts under its jurisdiction. However, in the final proposal, the university has been given 255 points by the government. According to a university study, while 84 new colleges are required, the government has given points of 255 colleges directly. Also, while making the final list, the criteria of geographical distance in the ruling of 2017 has not been followed. As a result, while there are two colleges in Thane and some areas in Mumbai suburb, Vasai, another new college has been added. The same thing has happened in other parts of the university. As a result, the management of the existing colleges has also expressed their displeasure to the universities. Also, a college manager has raised the question as to why the proposals of other colleges of the same course have been invited when there are vacancies in many courses at present.

According to Section 109 of the Universities Act, all authority to start a new college has been vested in the University Authority. It also clarified that the government can make changes in the university’s master plan only in exceptional circumstances. However, Dhanesh Sawant, a member nominated by the Governor, has criticized the state government for once again interfering in the jurisdiction of the university by fixing such a large number of points. Thus the state government is interfering in the affairs of the university in different ways. He also criticized the government for violating the norms of university law, new education policy and government decisions. Sawant said he would soon write to the governor in this regard. Meanwhile, he tried to contact Uday Samant, Minister for Higher and Technical Education, but could not.