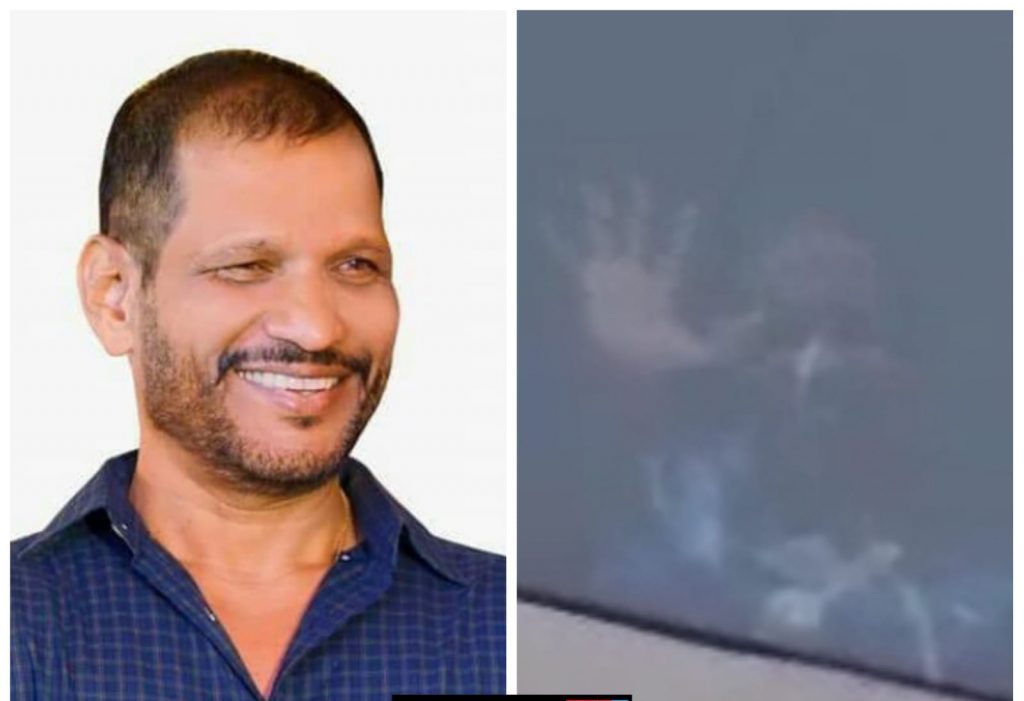 Pimpri: The condition of Laxmanbhau Jagtap, an active BJP MLA from Chinchwad Assembly constituency, who has been undergoing treatment at a private hospital in Baner for the past month, has improved. So the general public, including activists, is expressing satisfaction. Laxmanbhau came to the window of the hospital yesterday and greeted the activists and citizens standing below with a smile and waving his hand. Showing the thumbs up, I gave the message that I was completely healed.

As a member of the Jagtap family, former Chief Minister of the state and Leader of Opposition Devendra Fadnavis and State President of the party Chandrakant Patil visited him at the hospital two to three times and asked him questions. Over the past month, there have been various reports in the media. His brother Shankar Jagtap informed that he is now recovering well due to the love and support of millions of people in the city.

Devendra Fadnavis got the permission of the External Affairs Department with the help of Union Minister Nitin Gadkari and Union Minister of State Dr. Bharti Pawar to get FDI permission by sending former minister Girish Mahajan paying attention to caste. Reverend Devendraji Fadnavis played an important role in making the required injection dose available from the United States immediately. Out of the total dose of 12 injections, 8 doses were ordered by the friends and family of the brother from America. Of these, 4 injections were personally sent by Fadnavis Saheb. Along with Devendra Fadnavis, State President Chandrakantdada Patil is also getting health information twice a day.

Activists from all walks of life and people of various castes offered prayers for the brother’s health. Many leaders from all walks of life visited and supported the Jagtap family for Bhau’s good health. Shankar Jagtap also said that due to proper treatment of doctors, mental will of brother and love of activists and citizens, he has now recovered. He will be discharged from the hospital soon after the doctor’s advice. His brother and head of the election steering committee of Chinchwad constituency, Shankar Jagtap, has expressed confidence that Laxmanbhau will be active in politics again soon.