Dhananjay Munde did not have a heart attack but only dizziness; Information given by Ajit Pawar | Mahaenews
BREAKING NEWS

Home English Dhananjay Munde did not have a heart attack but only dizziness; Information given by Ajit Pawar

Dhananjay Munde did not have a heart attack but only dizziness; Information given by Ajit Pawar 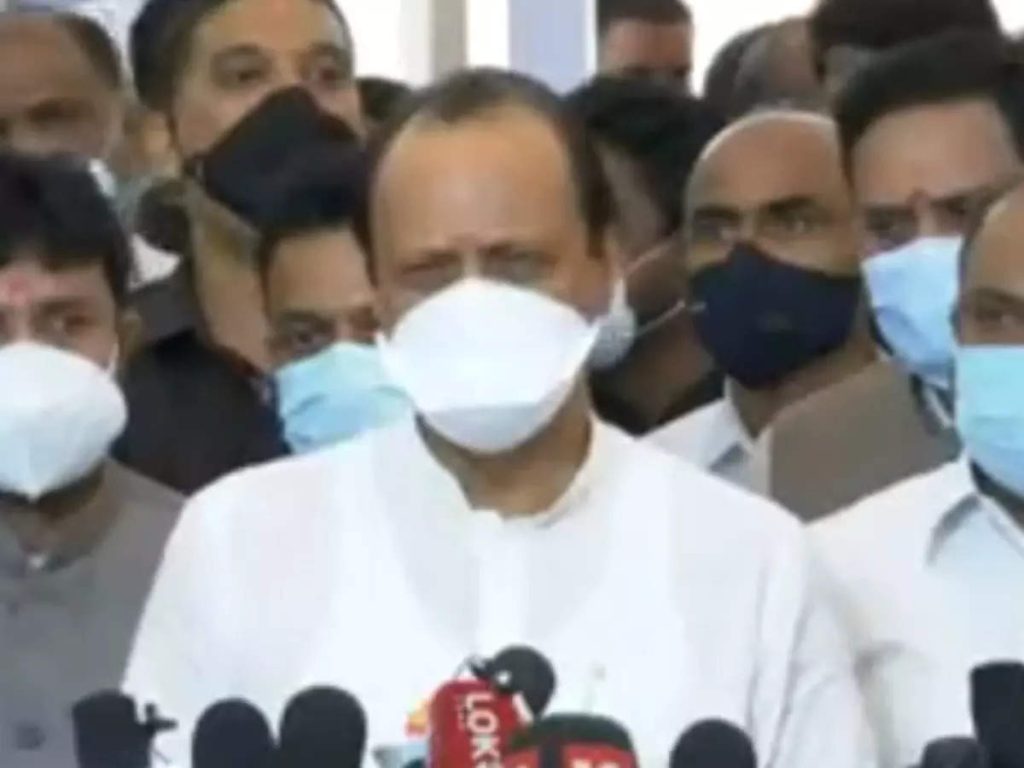 NCP leader and state social justice minister Dhananjay Munde was admitted to Breach Candy Hospital on Tuesday night. After meeting Deputy Chief Minister Ajit Pawar today, he informed the media about Munde’s condition. Dhananjay Munde has been kept in intensive care unit for treatment. At present his condition is stable. However, the news that Munde had suffered a mild heart attack is false, he was dizzy, ‘said Ajit Pawar.

Dhananjay Munde will be kept in hospital for two to three days. Other investigations, including MIR, are being conducted. Munde was in the party office with NCP president Sharad Pawar yesterday. He was rushed to a nearby hospital. At present, the family is with him and there is no reason to be afraid, ‘said Ajit Pawar.

Meanwhile, tomorrow Dr. It is the birthday of Babasaheb Ambedkar. This is an important event for Dhananjay Munde’s Department of Social Justice. Therefore, after meeting Dhananjay, I told him, “Don’t worry, we will carry out this program together,” said Ajit Pawar.