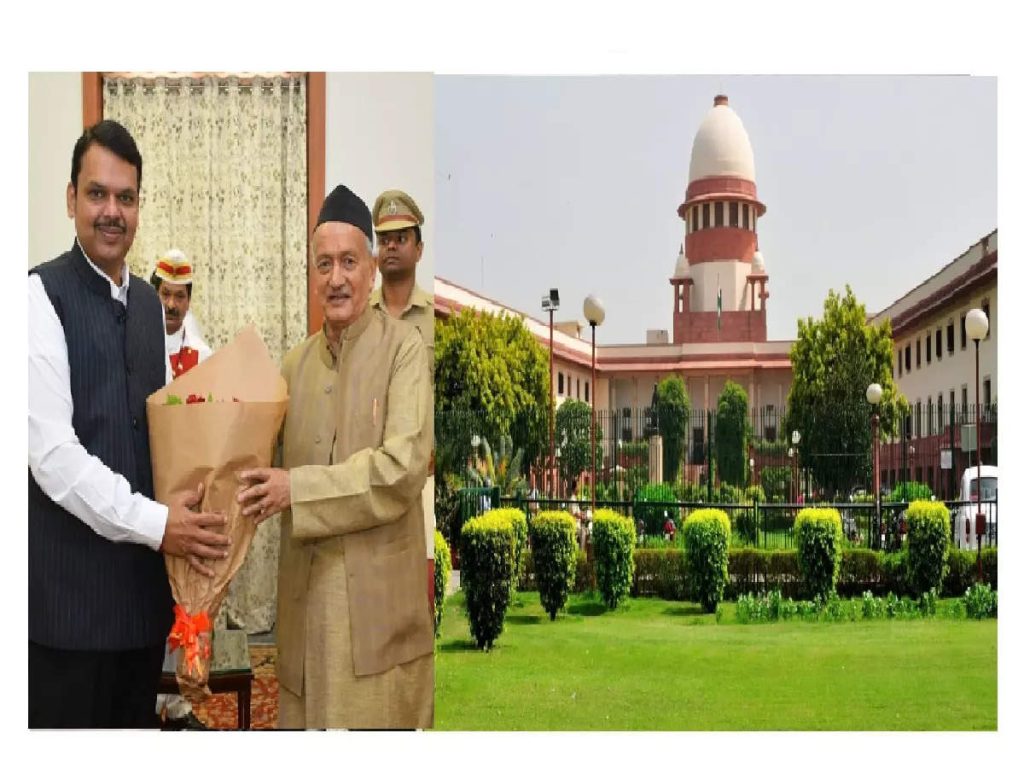 New Delhi: A petition against the majority trial has been heard in the Supreme Court. On behalf of Shiv Sena spokesperson Sunil Prabhu, Abhishek Manu Singhvi questioned the role of the Governor and his letter. Was it pre-planned according to the way the governor’s letter went viral in the media? This question was asked by Singhvi. The governor is supposed to act on the advice of the chief minister and the cabinet as per the rules, but here the governor is in a hurry to issue an order last night based on a letter from the Leader of the Opposition in the Assembly. Stressed.

Abhishek Manu Singhvi was repeatedly arguing on behalf of Shiv Sena that majority test should not be taken till the issue of disqualification of MLAs is resolved. Abhishek Manu Singhvi’s cash is to bring the rebellious MLAs under the ban. Justice Surya Kant and Justice. J. B. The Supreme Court is hearing the political crisis in Maharashtra before Pardiwala’s bench. The governor yesterday wrote to the Legislative Secretariat to convene a special session. He also instructed to convene a convention in a hurry. Two NCP MLAs cannot vote as Corona is positive. A Congress MLA is abroad. So what’s the point of taking a floor test in such a hurry? This argument was made by Abhishek Manu Singhvi.

The real majority will be tested only if the definition of true majority is given to those who are eligible to participate in it. The decision regarding disqualification of MLAs is still pending. According to the court, a decision cannot be given till July 11, if the disqualified are given a chance, then it is not a real majority, said Abhishek Manu Singhvi.

Suppose after the July 11 hearing, the Supreme Court rejected the petition of the rebel MLAs and allowed the Deputy Speaker to decide on the question of their disqualification action. This important question was raised by senior advocate Singhvi.

Suppose tomorrow’s no-confidence motion is allowed to proceed and the vice-president disqualifies 16 MLAs by disqualifying them as per the permission given by the Supreme Court on June 11. So how can the Supreme Court restore the status quo? This question was asked by Singhvi. Abhishek Manu Singhvi also stressed the need for a six-month period between the two majority tests. Abhishek Manu Singhvi also argued that the issue of majority test and disqualification was related to each other.

On the one hand, he stopped the possible disqualification proceedings by coming to the Supreme Court and on the other hand, he tried to endanger the government by taking steps for a confidence resolution. Singhvi also pointed out to the court that rebel MLAs cannot take both such routes.