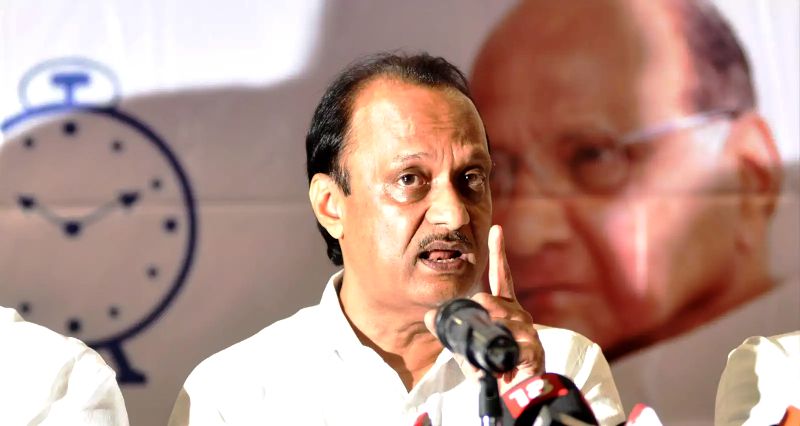 Pune. Representative
Deputy Chief Minister of the state and Guardian Minister of Pune district Ajit Pawar has instructed that elections in the country should be fought on development issues and not in the name of caste or religion. Therefore, it has become clear that the NCP will contest elections on development issues in the near future.
The BJP has raised the issue of installing loudspeakers in the mosque in recent times, lamenting that there has been a lot of discussion on issues other than development issues.
Pawar said that his question is who should take up which issue. Whatever the government, the government has to implement whatever the Supreme Court or the High Court says and if the issue is not resolved, it has to appeal. He did not read the decision of the court but it will be decided that it will not be a contempt of court.
The Aam Aadmi Party has achieved significant success in the recent assembly elections in five states. In Punjab, you came to power with a majority. Also, the turnout in Goa and other states has increased. In just 9 years, you have established power in two states of the country. Delhi Chief Minister and AAP supremo Arvind Kejriwal sought people’s views on development issues without contesting elections on issues of corruption or caste-religion. He was supported by the voters. Therefore, on your lines, now the Nationalist Congress Party is also preparing to face elections on development issues, the discussion is rife in political circles.
Political leaders should reflect on themselves: Ajit Pawar
All political parties should make efforts for maintaining ethnic harmony in the state. Party leaders should play the same role. August 15 marks the 75th anniversary of the country’s independence. Today, as the 75th anniversary is coming to an end, there should be introspection and self-reflection of what the world is thinking and what subjects we are engaging the people in and what issues we are giving importance to.