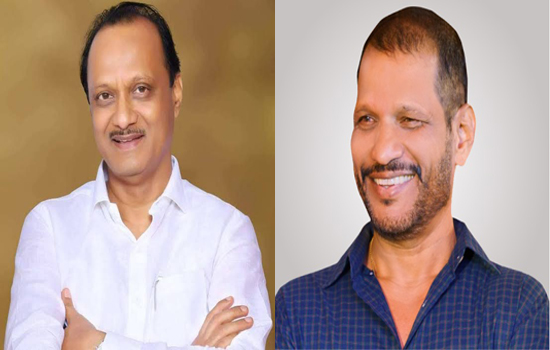 Pimpri: Deputy Chief Minister and Guardian Minister Ajitdada Pawar visited Khansa supporter of NCP and BJP’s Chinchwad Assembly MLA Laxman Jagtap at a private hospital in Baner and inquired about his health. This time he visited his family. Jagtap tried to reassure the family.

Deputy Chief Minister Ajit Pawar was to inaugurate various development works of Pimpri-Chinchwad Municipal Corporation today. However, as Laxman Jagtap, a one-time supporter of Khande and a BJP supporter, was undergoing treatment at the hospital, Deputy Chief Minister Ajit Pawar canceled the inauguration program as it would be wrong to hold all the inauguration programs in Pimpri-Chinchwad. Laxman Jagtap had given a lot of support to the development work of NCP during his tenure in NCP. He is currently in the BJP.

MLA Laxman Jagtap had a close relationship with Ajit Dada when he was in NCP. On his way to Pune from Mumbai, Ajit Pawar rushed to the hospital to inquire about his condition. Understands that Jagtap’s condition is improving. He will not be able to attend the event as he is a city MLA. Therefore, Ajit Pawar instructed the municipal administration not to carry out any development work in the city. That is why all the programs organized by the municipality today were canceled last night.