Dapoli attack on Pune tourists; Chase the car and strike with a scythe | Mahaenews
BREAKING NEWS

Home English Dapoli attack on Pune tourists; Chase the car and strike with a scythe

Dapoli attack on Pune tourists; Chase the car and strike with a scythe 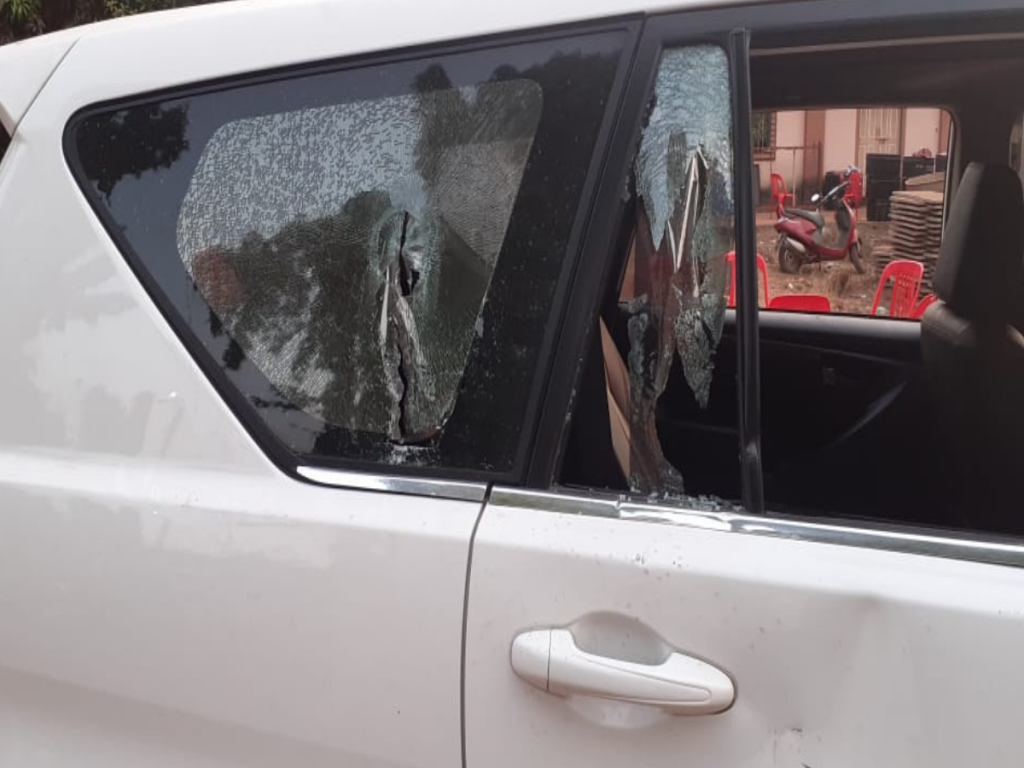 Ratnagiri: Two youths from Pune have been attacked with a scythe over a dispute over parking a car at Dapoli Harnai beach in Ratnagiri district. Fortunately, both young men survived the attack. The case has caused a stir in the area. According to sources, a case has been registered against Bharat Mulye of Hotel Surli and three others. This shocking type of thing happened around Sunday evening. According to police, the incident took place on Harnai beach road in Ratnagiri district on Sunday evening. The injured have been identified as Shubham Pardeshi (29) and Suraj Kale (25). Both the youths are residents of Pimpri Chinchwad.

A total of five tourists from Pimpri Chinchwad stayed at the hotel at Samudra Sanket on Harnai beach. However, today he was on his way to Pune. At the same time, an Innova vehicle was parked on the road near Surali Garden, he said. Angered at being told to pull over, the mob chased after him and attacked him with a scythe. Shubham Pardeshi and Suraj Kale were injured in the attack. His hand was stabbed with a scythe. The glass of the vehicle was also smashed. The two rushed to the police station after the incident. Meanwhile, due to all these shocking types, the cultured tourism in Dapoli taluka has been affected. Police are being asked to take action against the suspected assailants.