Crisis of load shedding again in Maharashtra; A blow to 'these' districts | Mahaenews
BREAKING NEWS

Home English Crisis of load shedding again in Maharashtra; A blow to ‘these’ districts

Crisis of load shedding again in Maharashtra; A blow to ‘these’ districts 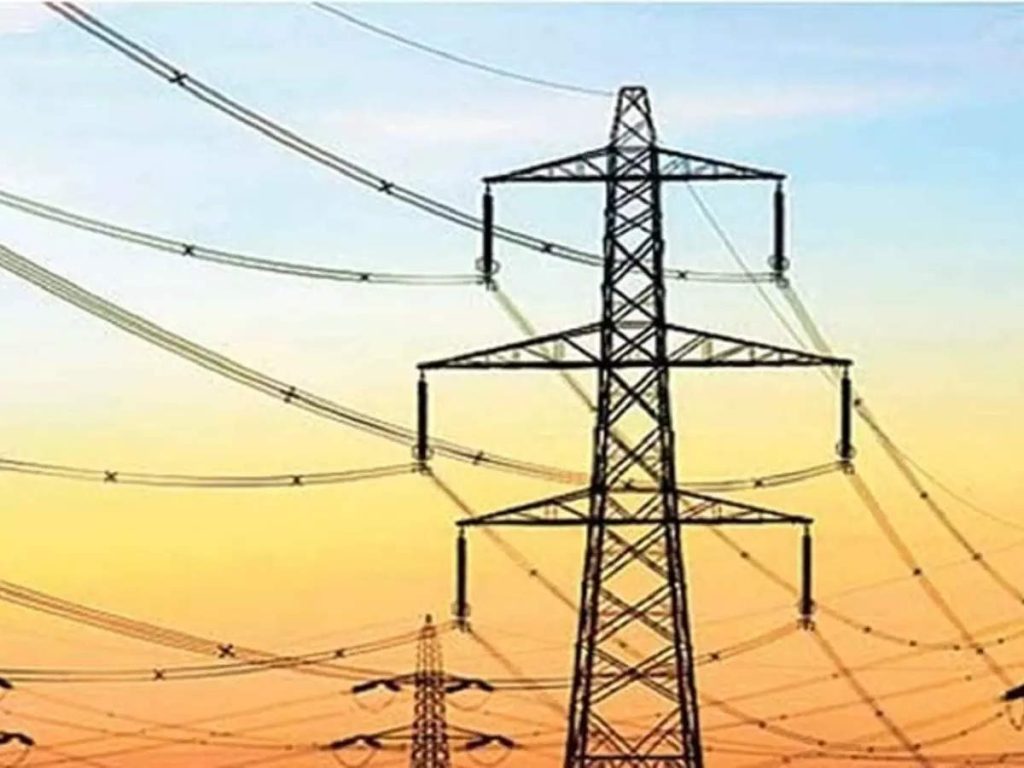 Load regulation has been decided in areas where power theft, power distribution loss and bill collection are low. Bhandup: Demand for electricity is low in Muland, Thane and Navi Mumbai. Also, the recovery of electricity bill was regular compared to other parts. Therefore, there will be no weight regulation in this area, said a senior MSEDCL official.

We will carry out load shedding in areas where power theft, power distribution loss and bill collection are low. This includes G1, G2 and G3 category customers, most of whom are in the welfare areas of the Mumbai metropolitan area, he said. Citizens of Vidarbha, Marathwada and Khandesh districts will be affected by load shedding. In some urban areas, even if we are doing weight regulation, it will be limited to two hours, said MSEDCL officials.

Mahavitaran is currently facing a power deficit of 2500 to 3000 MW. According to the criteria approved by the Maharashtra Electricity Regulatory Commission, some power lines in urban and rural areas may have to be overloaded in the near future. To avoid this, consumers should cooperate and use electricity very sparingly, an appeal has been made by ‘Mahavitaran’.