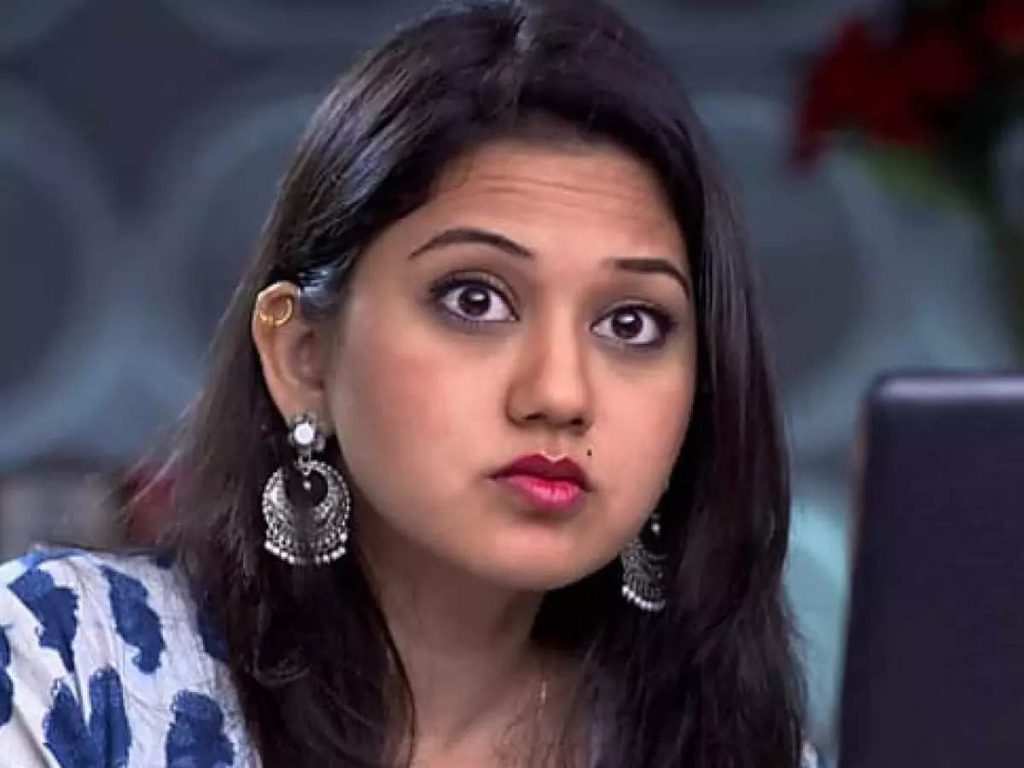 Mumbai: Marathi actress Ketaki Chitale’s post on NCP leader Sharad Pawar is likely to be well received. After the aggressive stance taken by the NCP leaders, the first case has been registered against Ketki Chitale. Ketaki is expected to be taken into police custody by this afternoon. Ketki Chitale had shared a controversial post on Sharad Pawar on Friday. Pawar has been trolled on social media for criticizing in very low language. However, NCP leaders have also strongly criticized Ketki. Women NCP leaders have also spoken out against Ketaki through Twitter.

NCP Youth City President Swapnil Netke has lodged a complaint at Kalwa Police Station. Ketki Chitale’s post has angered party leaders, activists and the people. Therefore, the question of law and order may arise. By posting this, Ketaki has created animosity between the two political parties. In his complaint, Netke has said that Ketki made defamatory and defamatory post addressed to Sharad Pawar. Kalwa police has registered a case against Ketki at Kalwa police station under sections 505 (2), 500, 501 and 153A. After filing a case against Ketki, the police are expected to take her into custody by this afternoon.

Going to such a low level and criticizing is an indication of how much distortion there is in it, says a netizen. Don’t give too much importance to Ketaki. Another netizen has said that she wanted to come into the limelight by posting such controversial posts as she has no job in the field of acting. A netizen has told Ketki how old we are, how much we speak, we should speak according to our merits, whether we are qualified to speak on Pawar.