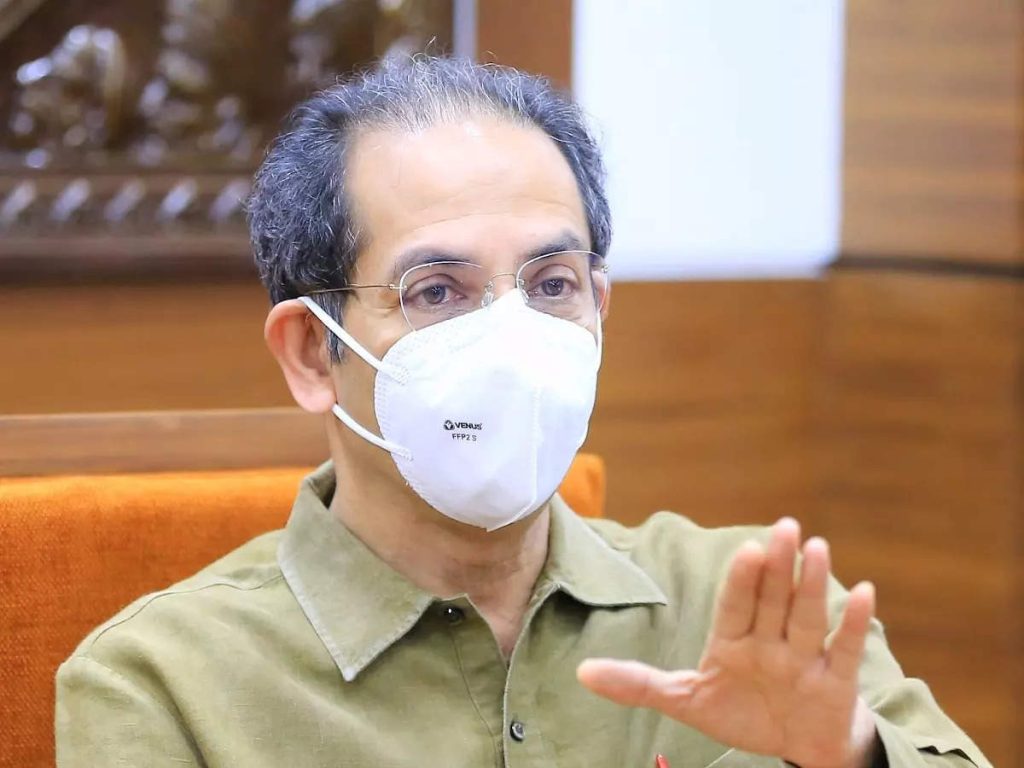 Mumbai Chief Minister Uddhav Thackeray on Thursday appealed to the people of the state not to stop wearing masks. Despite the low number of patients admitted to the hospital, Corona is not completely gone, he said, adding that everyone should be careful and wear masks and get vaccinated. The number of tests has been reduced and he has directed to increase it.

The state has a weekly positivity ratio of 1.59 per cent, with Mumbai and Pune having higher positivity than the state average. The number of patients in Mumbai has increased by 52.79 per cent, followed by Thane at 27.2 per cent, Raigad and Palghar districts at 18.52 per cent and 68.75 per cent respectively. At present, only one patient is on ventilator and 18 patients are on oxygen. It was also informed that the first dose was given to 92.27 per cent citizens above 18 years of age.