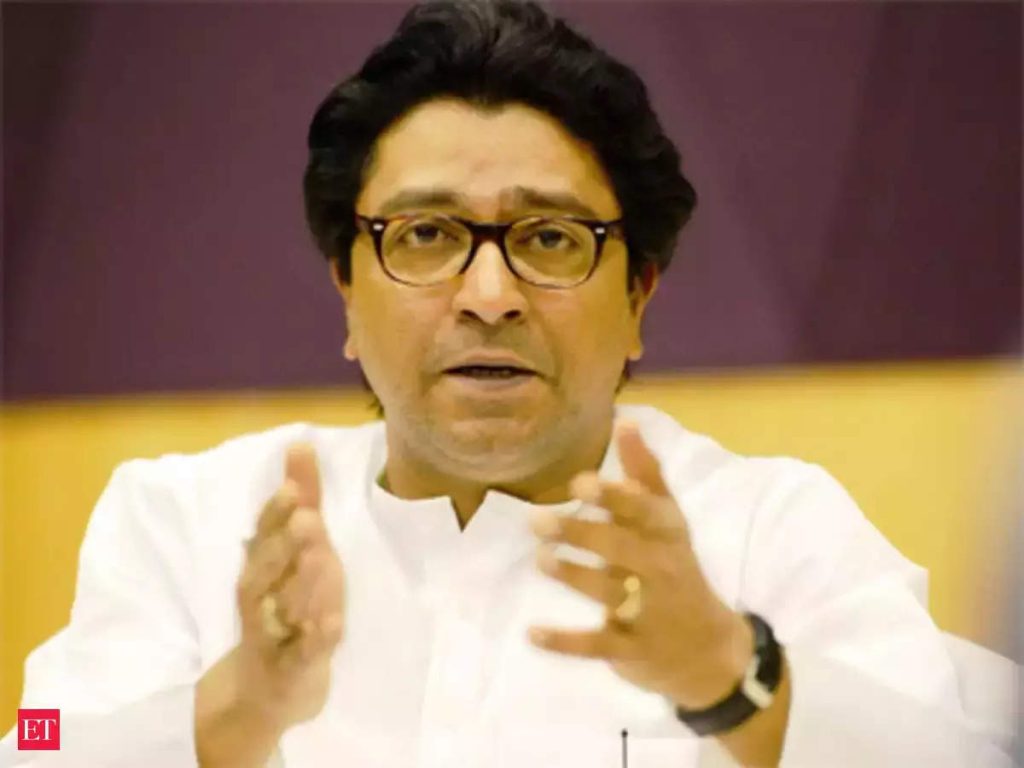 Raj Thackeray in his speech at the Uttar Sabha in Thane yesterday strongly criticized Chhagan Bhujbal. Bhujbal had to go to jail due to misconduct in his organization. Bhujbal was the first leader to take oath after spending two and a half years in jail, Raj had strongly criticized. However, many are raising their eyebrows when Pankaj Bhujbal visited Raj Thackeray’s meeting.

Meanwhile, along with Pankaj Bhujbal, his wife has also reached Shivteertha. Pankaj had come to pay a courtesy call on Raj Thackeray. There is such a discussion. Raj Thackeray has recently had a grandson. Raj Thackeray’s son Amit Thackeray and daughter-in-law Mithali Thackeray became parents on April 5. Therefore, it is said to be a goodwill gift.