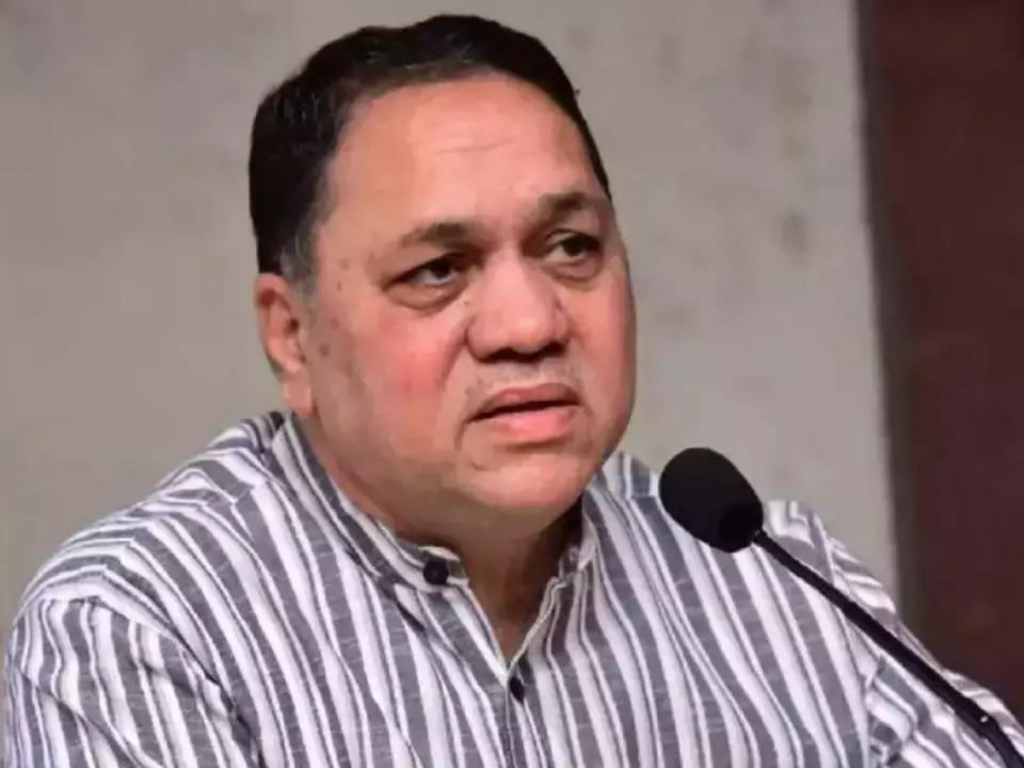 State Home Minister Dilip Walse Patil said that the central government should come up with a policy for the entire country. The political atmosphere in the state is currently heating up. After MNS president Raj Thackeray gave an ultimatum till May 3, horns on many mosques were closed on May 4. Also, the trumpets on the temples can now be seen hitting the movement. The question was whether the state government would take any decision in this regard. However, after Raj Thackeray’s agitation flop, now the Home Minister has said that the Center should take a decision on the Bhonge issue.

“I talked to all the senior officials about it, I talked to the leaders of all the parties. In fact, the central government should come up with a policy in this regard for the whole country. I would like to thank all the Hindus and Muslims from the bottom of my heart for all the incidents that have taken place.

Raj Thackeray had given an ultimatum to the government till May 3 to take down the horns on the mosque. This had created an atmosphere of tension in the state. Raj Thackeray had warned that Hanuman Chalisa would be chanted twice in front of the mosque where prayers would be held on May 4. After that, on May 4, there was a large police presence in the entire state. On that day, in almost 90% of the mosques, the first azan of the morning was held without a bell. Therefore, in the state, there was no horn on the mosque or Hanuman Chalise. However, it was seen that Raj Thackeray’s trumpet movement flop.