Home English Census by caste, let the truth come out, Pawar’s big demand to the Center

Census by caste, let the truth come out, Pawar’s big demand to the Center 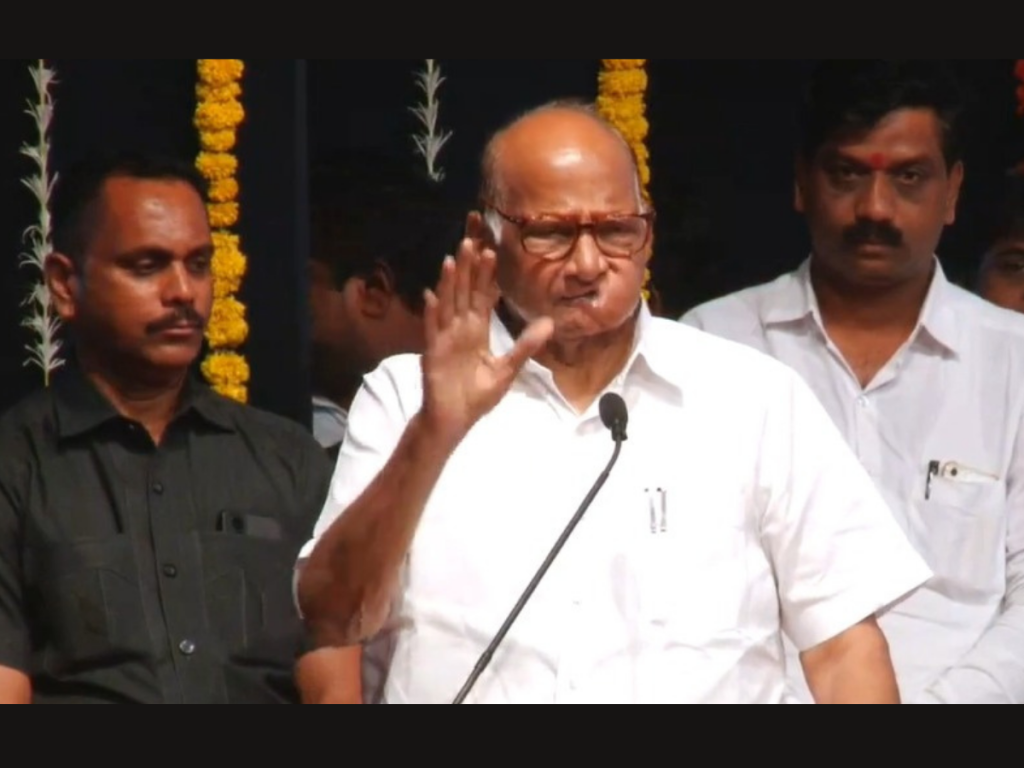 I don’t think the BJP government at the center will decide the caste-wise census – Sharad Pawar
“Many people ask the question, what is their exact population? What to do for that? Is there such a large population? Such doubts present. I am glad that you accepted a petition in this conference. The Central Government should conduct a caste wise census of OBCs. Let the country know exactly what is in doubt. Let the truth come out. However, I do not think that the decision of the caste-wise census will be taken by the BJP government at the Center, ”said Sharad Pawar.

“The BJP has no qualms about the ethnic census. According to Chandrasekhar Bavankule, the BJP has a role to play in doing what it needs to do at the national level. But, what are we doing about giving political reservation to OBCs? We need to address the issue at the moment, ”said Praveen Darekar, Leader of Opposition in the Legislative Council.