Can't write about our father at such a low level: Awhad | Mahaenews
BREAKING NEWS

Home English Can’t write about our father at such a low level: Awhad

Can’t write about our father at such a low level: Awhad 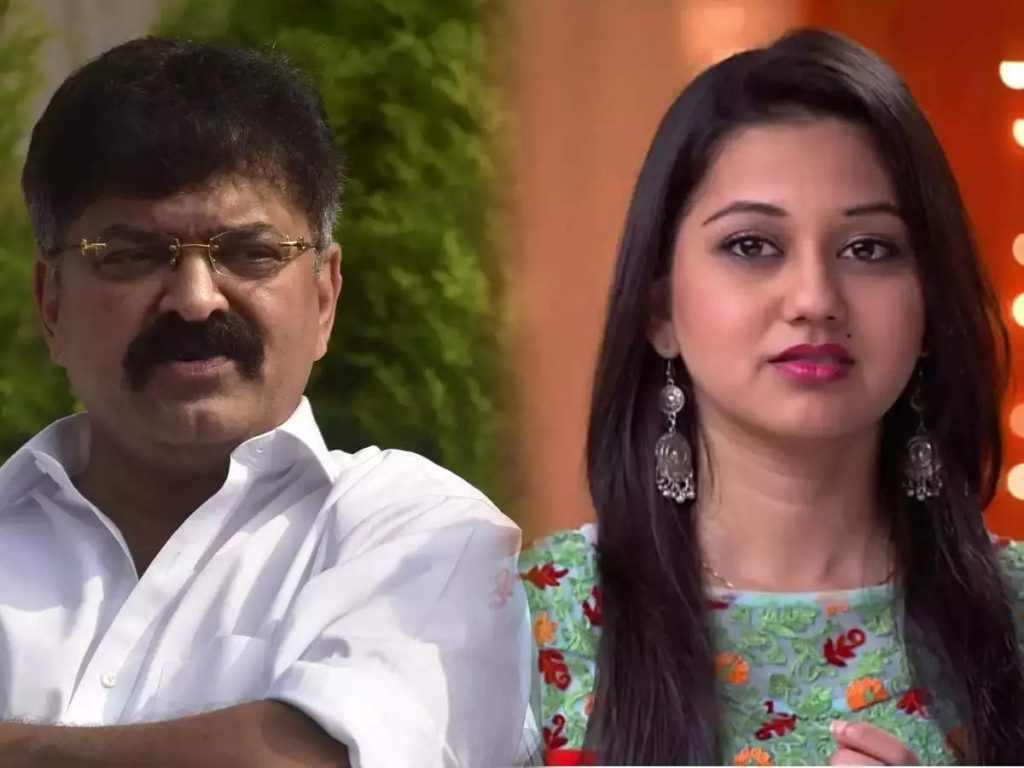 Thane: Actress Ketki Chitale’s Facebook post on NCP President Sharad Pawar has sparked controversy. A case has been registered against Ketki in Thane and Pune and the NCP has demanded her arrest. Ashat party leader and minister Jitendra Awhad has attacked Ketki.

The manner in which Ketki has criticized has exposed his perversion and is being criticized from all levels in Maharashtra. “Everything our sister (Ketki) has written is very dirty,” Awhad said. Sharad Pawar is very big in mind and if I was Jitendra Awhad in the past, I would not have expressed myself in the way he is reacting now.

I follow the limits but not the worker. If you drop it at a lower level, the worker’s head may explode. The worker is crazy, he loves Pawar like a mother and father. You can’t go so low and write about our father. “I will not set foot on anyone and if I set foot, I will not tolerate it,” Awhad said.

We respond unequivocally to political criticism. This kind of battle is fun. This is an ideological battle. There is nothing against Pawar Brahmins. Awhad said that Brahmanism was born from Manusmriti.

NCP Youth City President Swapnil Netke has lodged a complaint at Kalwa Police Station. Ketki Chitale’s post has angered party leaders, activists and the people. Therefore, the question of law and order may arise. By posting this, Ketaki has created animosity between the two political parties. In his complaint, Netke has said that Ketki made defamatory and defamatory post addressed to Sharad Pawar. Kalwa police has registered a case against Ketki at Kalwa police station under sections 505 (2), 500, 501 and 153A.