Bump into drug dealers; The court ruled that the liquor ban in 'Ya' village in the city was legal | Mahaenews
BREAKING NEWS

Home English Bump into drug dealers; The court ruled that the liquor ban in ‘Ya’ village in the city was legal

Bump into drug dealers; The court ruled that the liquor ban in ‘Ya’ village in the city was legal 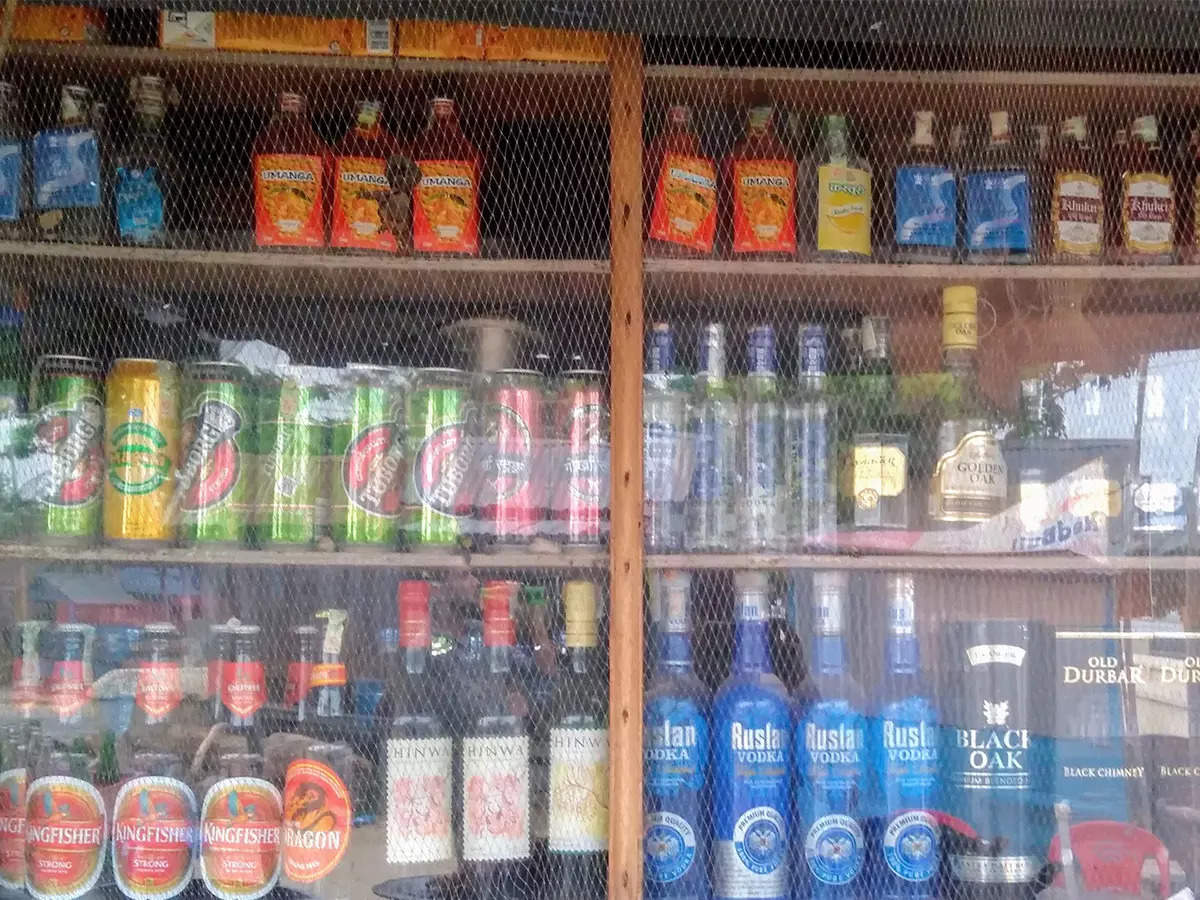 Ahmednagar: The Aurangabad bench of the Bombay High Court has ruled that the ban on alcohol at Nighoj in Parner taluka six years ago is legal. After a historic women’s fight in Nighoj, a majority vote was boycotted. After that, the district collector closed seven licensed liquor shops here. Two years later, the liquor dealers reopened the liquor shops by holding a bogus resolution in the village holding the Gram Panchayat office bearers in their hands.

Kanta Lanka, a trustee of Lokjagruti Samajik Sanstha, who had taken the initiative to ban liquor in Nighoj after the liquor shops were opened, had challenged the decision of the District Collector to lift the ban on liquor before the Chief Excise Commissioner of Maharashtra. After a hearing with the state commissioner, he adjourned the Ahmednagar district collector’s decision to lift the ban, saying it was illegal. So, once again, an order was issued to close the licensed liquor shops in Nighoj. Liquor dealers in Maharashtra had challenged the decision of the state excise commissioner to re-impose a ban on liquor at Nighoj in the Aurangabad bench of the Bombay High Court, seeking quashing of the state excise commissioner’s decision. The petition was then heard before a bench of Mumbai High Court headed by Chief Justice Dipankar Datta and Justice Bharti Dangre.

The court also ruled that the state excise commissioner’s decision to re-ban Nighoj was appropriate and allowed the petitioner to appeal to the state government. The state excise commissioner dismissed Nighojla’s decision to ban liquor again, saying the High Court did not want to interfere in it. The petition was filed by Vishnu Sreehari Lalge on behalf of the drug dealers. Meanwhile, the women who fought a historic battle for a ban on alcohol in Nighoj have once again won due to the High Court decision. There is now a legal ban on alcohol. Therefore, the state excise and police should curb the illegal sale of liquor from now on, otherwise we will agitate again, warned Kanta Lanka.