Home English Build CNG crematoriums in all parts of the city: Sachin Sathe

Build CNG crematoriums in all parts of the city: Sachin Sathe 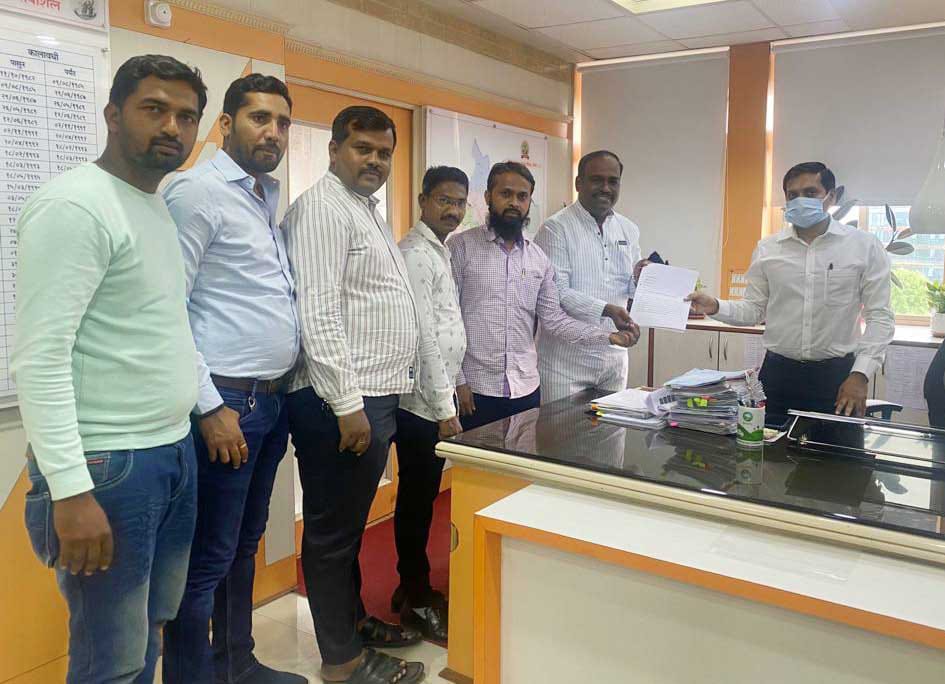 Considering the growing population of Pimpri Chinchwad city and various difficulties encountered during the Corona period, state-of-the-art CNG crematorium commissioner and administrator Rajesh Patil has demanded that the state-of-the-art CNG crematorium should be set up in every ward in the city. Sachin Sathe handed over the letter to Commissioner and Administrator Rajesh Patil on Tuesday (March 29). The letter further states that the population of Pimpri Chinchwad is increasing day by day. There are more than 25 lakh people of different castes and religions living in the city. According to the Mumbai Provincial Act, 1949, it is mandatory to provide basic services to these citizens of the Corporation. In addition to electricity, water, roads in these primary service facilities, it is also the responsibility of the corporation administration to provide space for a ‘cemetery’.

Pimpri Chinchwad Municipal Corporation has electric right at Bhatnagar, Milindnagar (Pimpri), Nigdi, Sangvi and Bhosari and diesel right here. The electrical right of these is often shut down in the name of minor repairs. Alternatively, relatives of the deceased often have to perform funeral rites using wood or cow dung against their will. This type is like disrespecting the feelings of the citizens. It is also harmful to the environment.

State-of-the-art CNG crematorium should be set up in all parts of the city. The city of Pimpri Chinchwad is in dire need of such state-of-the-art crematorium. Due to the ever-increasing number of deaths during the Corona period, not all cemeteries in the city had access to relatives. As a result, citizens often have to move their bodies from one crematorium to another. Such a miserable situation does not befit a city called Smart City, Metro City. Our corporation has a budget of seven thousand two hundred crores. But the administration and the people’s representatives do not seem to want to pay attention to the urgent issue of the cemetery. In his letter to the Commissioner and Administrator, Sathe also demanded that in the next financial year, eco-friendly crematoria with CNG should be set up in all the wards of the city and the sentiments of the citizens should be respected.