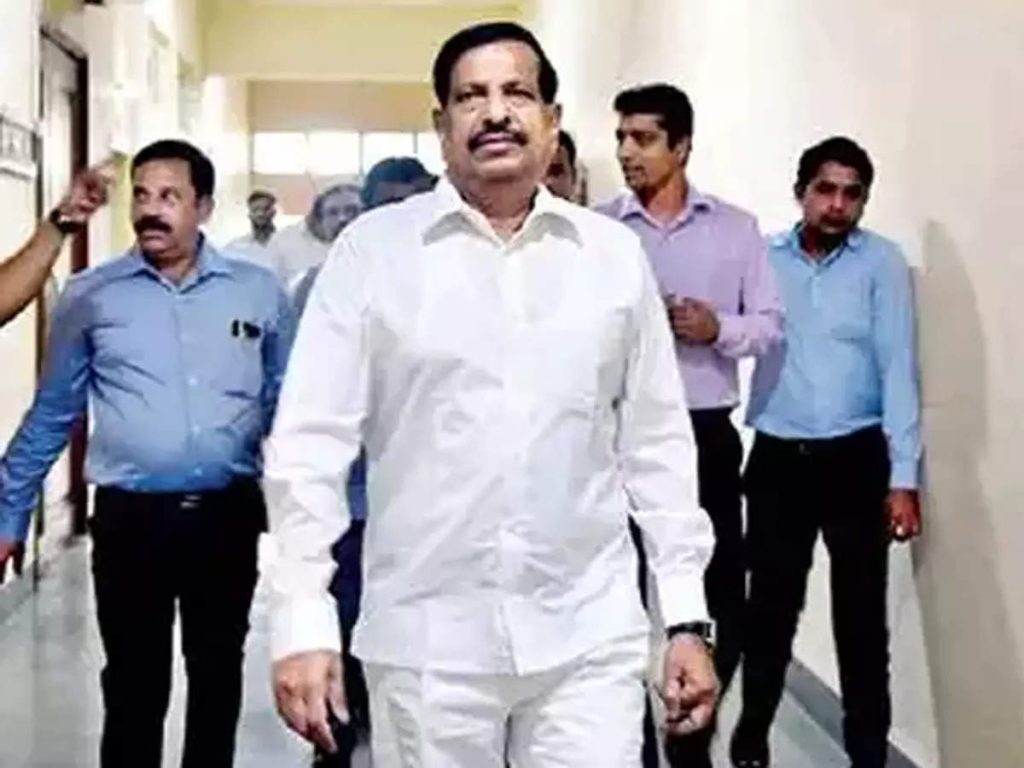 A woman has alleged that BJP MLA Ganesh Naik of Airoli threatened to kill her with a revolver in March 2021. A case has been registered against Ganesh Naik at CBD police station on Friday night. Ganesh Naik has threatened to kill a 15 year old boy along with me. A few days back, the same woman had lodged a written complaint with the Nerul police station that her life was in danger from her activists. At that time, Nerul police filed an unsolved crime and gave 24 hours police protection to the woman. The woman had also lodged a complaint with the state women’s commission. Subsequently, a letter was also received from the Women’s Commission to the Navi Mumbai Commissioner of Police inquiring into the matter. Ganesh Naik and I have been living in a ‘live-in relationship’ since 1993 and I have a 15-year-old son from them, the woman said in the complaint.

I could not do anything for many years as MLAs have good weight in the state. But now that my son has grown up, he should have an equal share in their property for his future, the woman insisted in her complaint to the Police and Women’s Commission. Neelam Gorhe, vice-president of the Legislative Council, had also written a letter to the Navi Mumbai Commissioner of Police on the issue, saying that MLA Ganesh Naik should take the initiative and conduct a DNA test to find out the truth.

In March 2021, MLA Ganesh Naik called me to the building in front of Lakhani Towers at CBD Retibandar. “When I asked my son to give his name, he kept a gun in front of me and told me not to bother me. If you don’t keep quiet, I will kill myself and both of you,” the woman alleged in the complaint. Police Inspector Anil Patil gave. Attempts to contact Ganesh Naik in this regard could not be made.