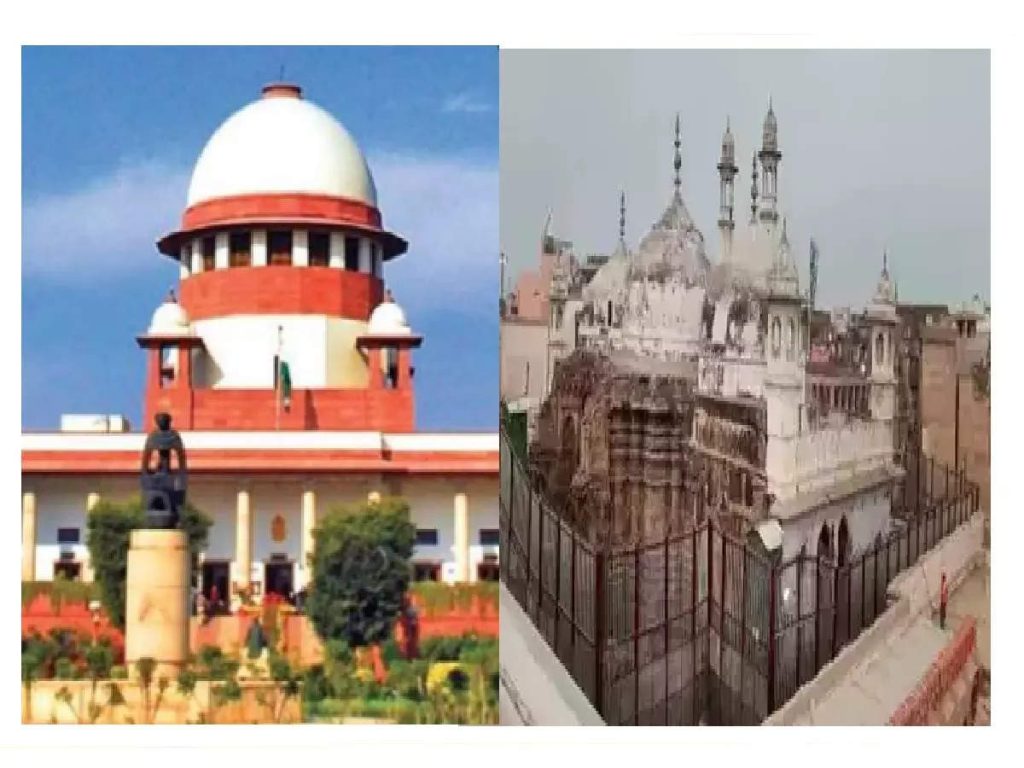 The case of Gyanvapi Masjid has heated up the atmosphere in the country. The matter is being heard in the Supreme Court today. The Supreme Court has referred the Gyanvapi Masjid case to the district judge. Meanwhile, Muslim parties had filed a petition in the Supreme Court seeking annulment of the Varanasi court’s decision. During the hearing, Muslim parties leveled allegations against Hindu parties. Attempts are being made by Hindu parties to create an atmosphere. Muslim activists have accused the government of trying to change the religion, which has been in vogue for over 500 years.

Issues in the hearing of Gyanvapi Masjid

What did the Supreme Court say?

What happened in court?

We can’t stop the trial court from working: the Supreme Court

“We cannot stop the trial court from working,” the apex court said. A framework has been created in the constitution to maintain peace. “Instead of giving directions to the lower court, we should strike a balance,” said Justice Chandrachud. When Ahmadi started discussing the place of worship law, Justice Chandrachud said, “This is your second view.” We are discussing the issue of Rule 11 of Order VII.

The Supreme Court was outraged when the survey was leaked

The Supreme Court expressed displeasure over the leak of the commission’s report. The court said the commission’s report should not be leaked and should only be presented to judges. The report was to be submitted to the court. It was supposed to be presented before the court, but before that the report was leaked, we strongly protest against it, the court said. We need peace and patience. The court observed that we need to make efforts to maintain balance in the country.

Hujefa Ahmadi, counsel for the mosque committee, argued that our SLP was against the appointment of the commission. The 1991 law was enacted to curb such malpractices. The report of the commission has been selectively leaked to form a story.

Ahmadi said that if the case was referred to the lower court, the status quo in the Gyanvapi mosque should be maintained. It is out of the question to form a commission for the first survey. Not only that, but the report is being leaked. The campus has been in a state for the last 500 years. “I demand that even if the case goes to Varanasi court, the status quo should be maintained,” Ahmadi said.