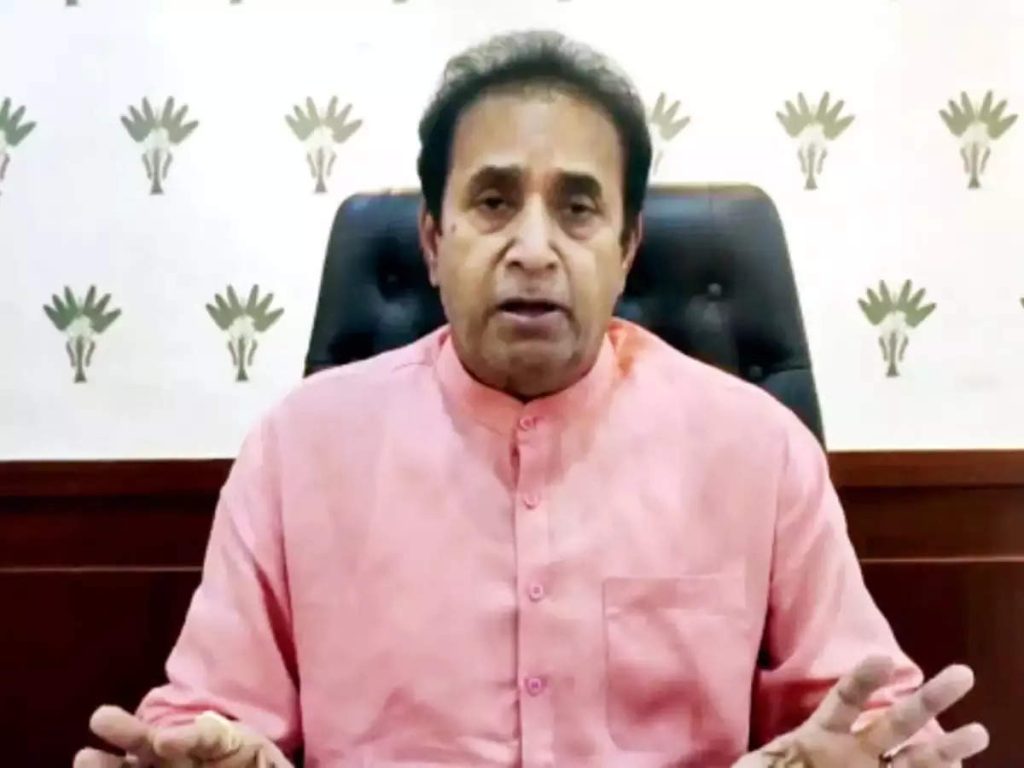 The then Commissioner of Police Parambir Singh had alleged that Anil Deshmukh had demanded a ransom of Rs 100 crore when he was the Home Minister. On his plea, the High Court referred the matter to the CBI. Meanwhile, the ED arrested Anil Deshmukh, his personal secretary Kundan Shinde and Sanjeev Palande on charges of embezzling money. While the ED is investigating the money laundering, the CBI wants to probe the original Rs 100 crore ransom.