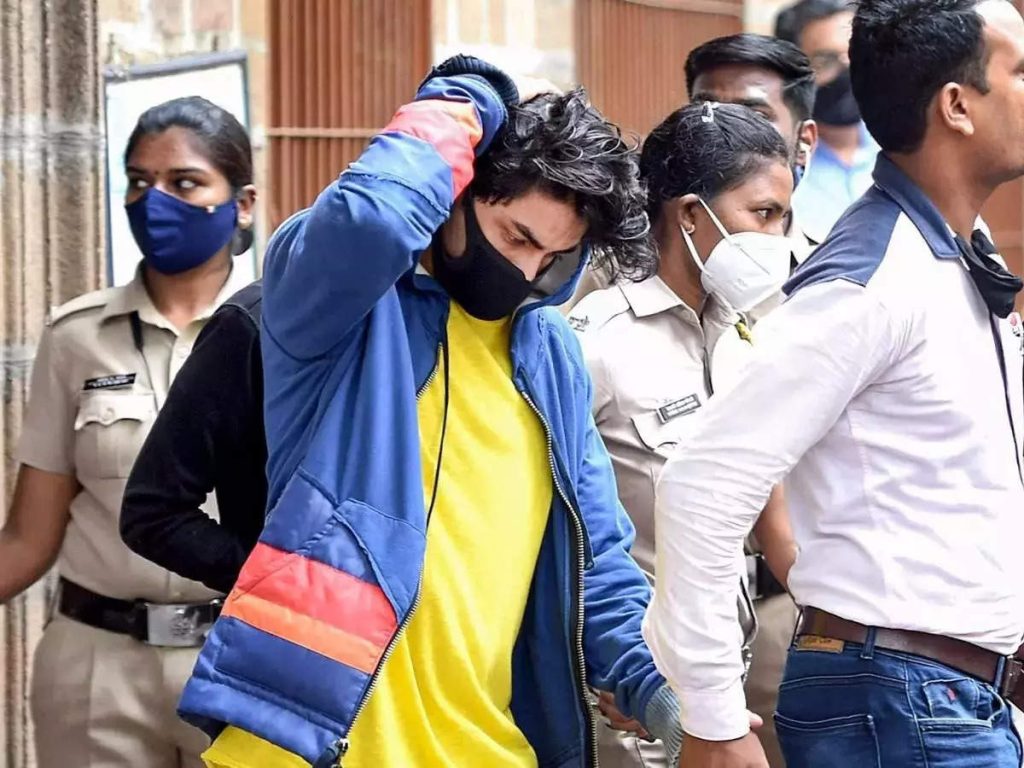 Mumbai: Aryan Khan, who was caught red-handed in a drug party case on Cordelia Cruise, has been given a clean chit by the Narcotics Control Room (NCB). The chargesheet was filed by the NCB in the Sessions Court on Friday. Aryan Khan has not been charged in the 6,000-page chargesheet. So Aryan has got a clean chit from NCB.

Aryan Khan was invited to a party on a Cordelia cruise. He did not have any drugs, the NCB said. In the chargesheet, the NCB had accused a total of 14 people of drug use under the NDPS Act. The charges against the other six have been dropped due to lack of evidence. When the NCB raided the Cordelia Cruise, all the accused except Aryan Khan and Mohak were found with drugs, NCB official Sanjay Kumar said.