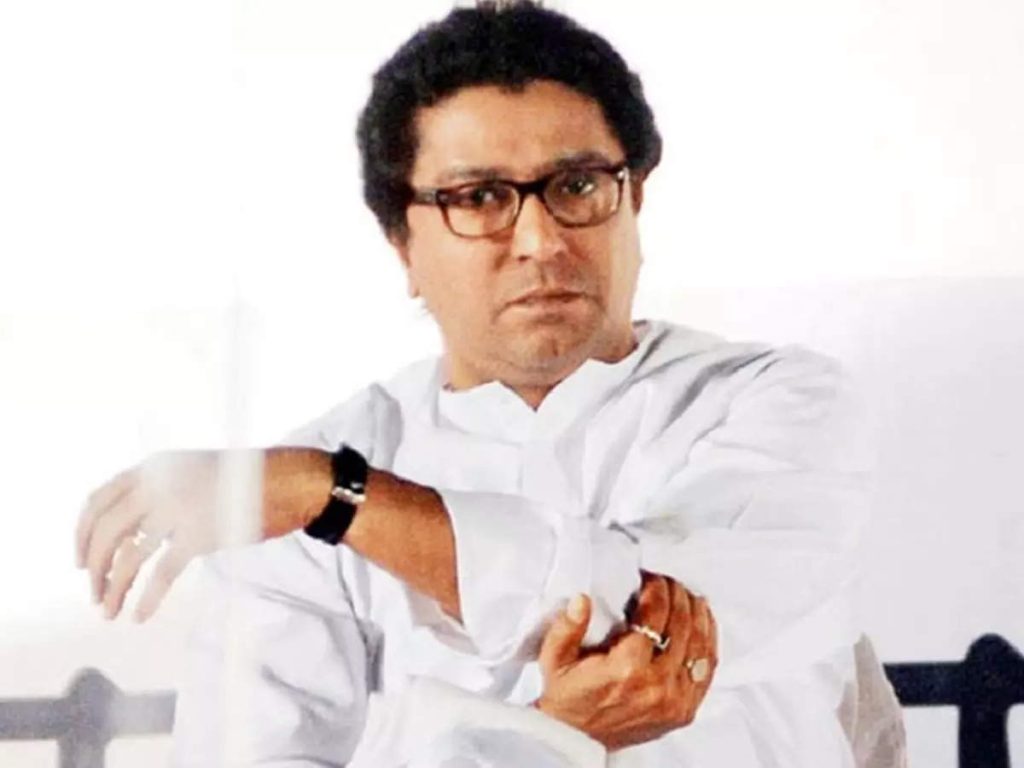 After the announcement of Maharashtra Navnirman Sena (MNS) president Raj Thackeray’s protest against beetles on mosques, now the focus is on beef sales. The party alleged that Beef was being sold directly in Mumbai by Swiggy and some other online food delivery companies. He demanded that a case be registered against the directors of the companies concerned. If this is not done, the agitation will start in the near future, it was warned.

Rohan Sawant, MNS Andheri assembly division president, Chetan Pednekar, MNV vice-president and Vijay Jain on Thursday met Home Minister Dilip Walse-Patil and made a statement regarding the sale of beef in Mumbai. It is learned that the delegation also provided information on how beef is sold by online food delivery companies. The city continues to sell beef openly, despite a government ban. Chetan Pednekar asked, “Whose blessing is this?”