‘Balasaheb’s son CM, disciple cabinet minister; But there is no simple corporator in Dighe Saheb’s house ‘ 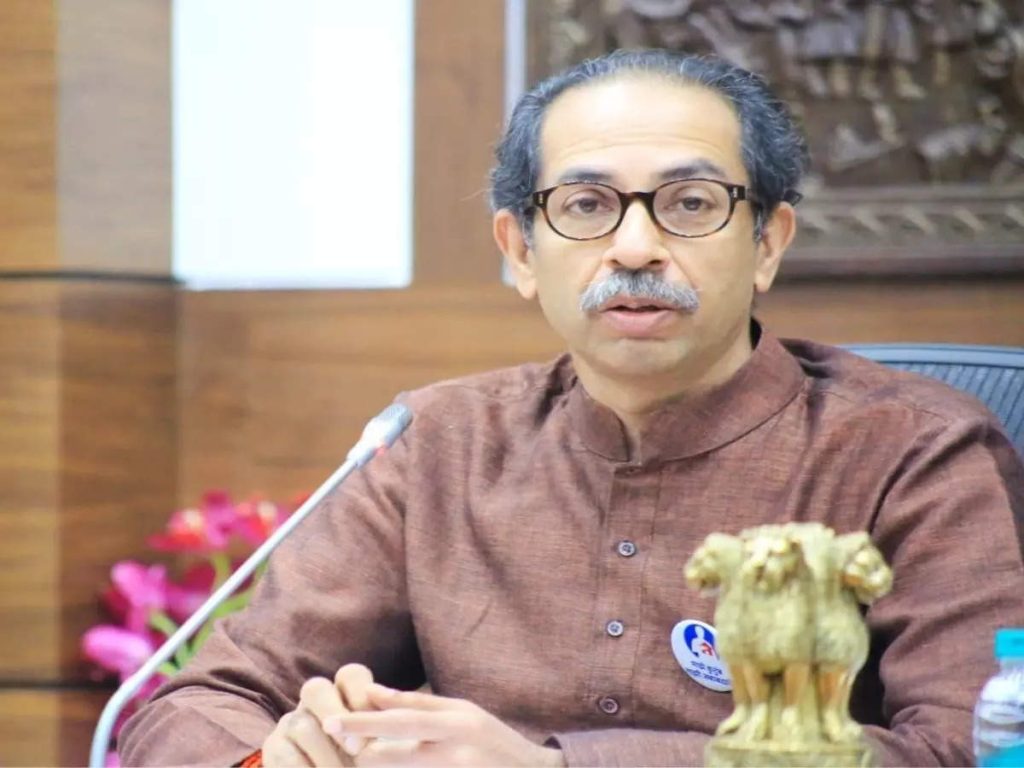 Mumbai: The movie ‘Dharmaveer Mukkam Post Thane’ based on the life of Shiv Sena’s Thane district chief Anand Dighe, who has such a personality, is currently being discussed. The movie ‘Dharmaveer’ starring Prasad Oak was screened all over Maharashtra on 13th May. In fact, with the release of this movie on the eve of Thane Municipal Corporation elections, the party workers are in full swing. As such, BJP leader Nilesh Rane has sharply criticized Shiv Sena.

Nilesh Rane tweeted and criticized Shiv Sena. He wrote in a tweet, ‘Balasaheb’s son is Chief Minister, disciple Eknath Shinde is Cabinet Minister, son is MP, late. In the house of Anand Dighe Saheb, simple corporator, not branch head, but when the election came, Dighe Saheb. A movie called Dharmaveer based on Dighe Saheb was released today but his family name is nowhere to be found. In such words, Nilesh Rane has pointed a finger at Shiv Sena’s Verma. It is important to see the reaction of Shiv Sena to this criticism of Nilesh Rane. Meanwhile, this movie is currently under discussion and it will definitely benefit Shiv Sena in the backdrop of municipal elections.