Azaan from 135 mosques in Mumbai before 6 o'clock; The police will take action | Mahaenews
BREAKING NEWS

Home English Azaan from 135 mosques in Mumbai before 6 o’clock; The police will take action

Azaan from 135 mosques in Mumbai before 6 o’clock; The police will take action 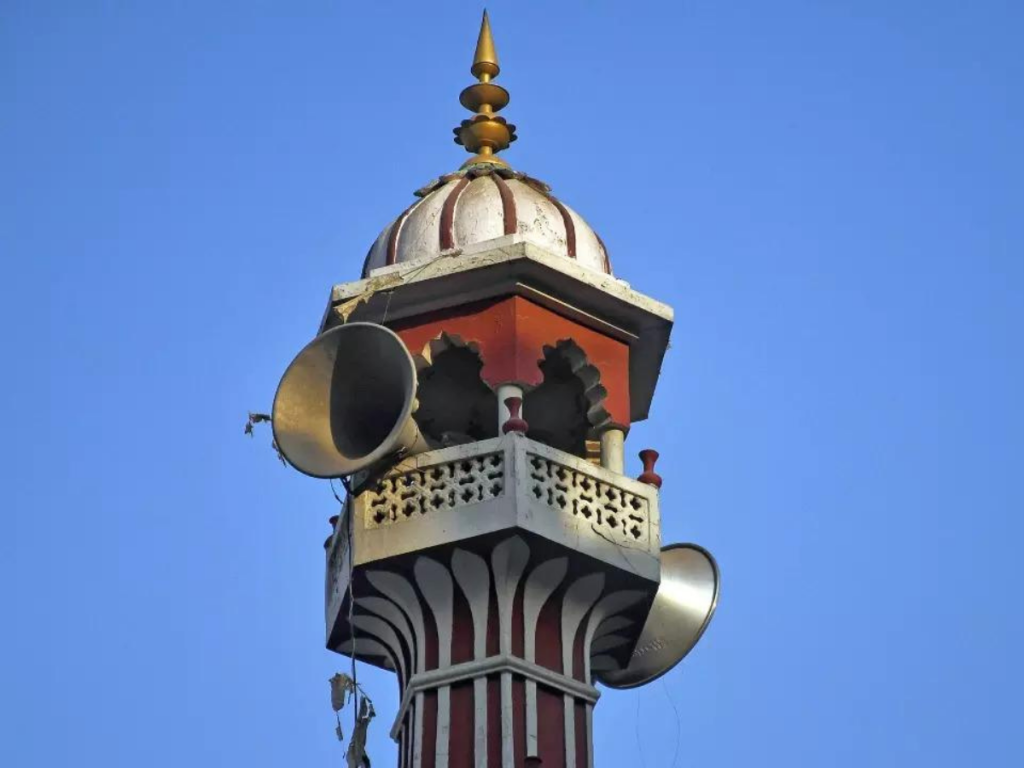 After the ultimatum of Manes president Raj Thackeray, the first morning azan was held in many places in the state without any noise. However, in some places in Mumbai, the horns on the mosques continued. Against this backdrop, the Home Ministry has now ordered action against 135 such mosques. Many mosques in Mumbai, following the order of the Supreme Court, kept the horns off at the first call of the morning.

However, some of them disobeyed orders. The Home Ministry has ordered action on this. There are a total of 1,140 mosques in Mumbai. Out of which 135 mosques used loudspeakers before 6 am today. The Maharashtra Home Department has said that appropriate action will be taken against these 135 mosques which went against the order of the Supreme Court.

The atmosphere in the state has heated up after Manes president Raj Thackeray objected to the noise on mosques. In addition, the government and the police are trying to maintain law and order in the state. Therefore, the police had stepped up security since Tuesday night (May 3). Also, action was taken to arrest MNS workers. Police spoke to people inside the mosque and appealed to them to abide by the rules of the Supreme Court.