At the BKC meeting, the Chief Minister mentioned the morning swearing in ceremony, said Ajit Pawar. 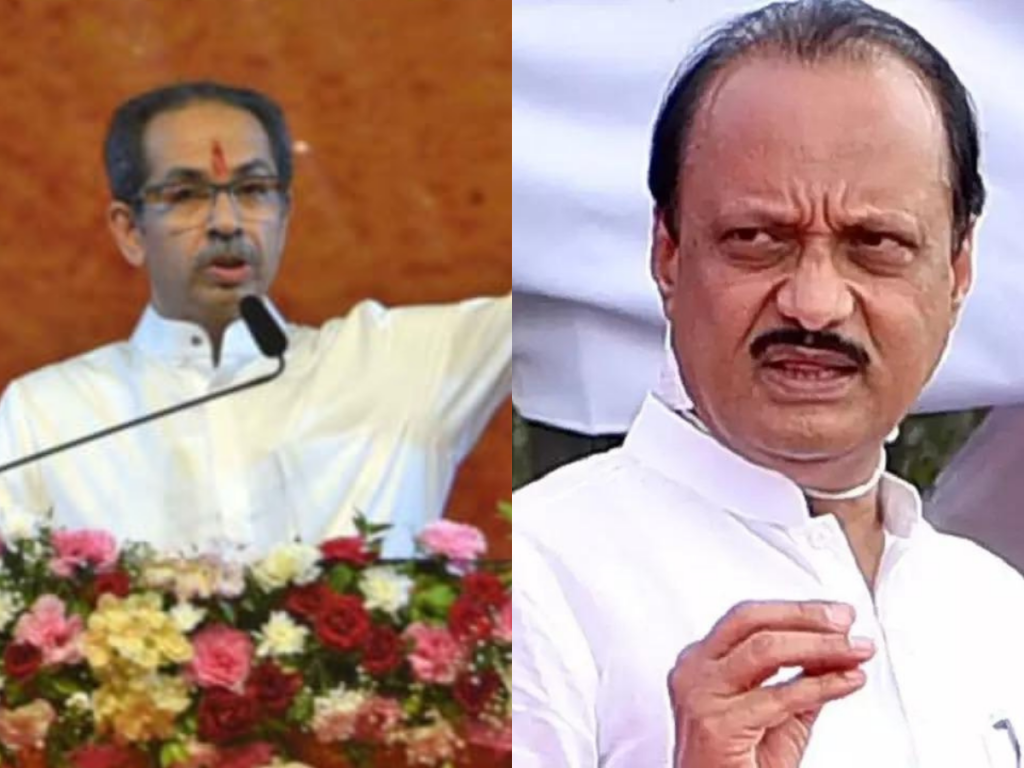 Sangli: Bhonge, Hanuman Chalisa is being started for political interests, said Deputy Chief Minister Ajit Pawar. Some people are provoking the atmosphere in Maharashtra. He lamented that this is unfortunate for Maharashtra. Also, 8 in the morning is not 5 in the morning, but if it is your dawn, then blessed be it. Ajit Pawar was speaking at a press conference in Sangli.

‘Corona has ruined the government’s economy. But, the state government is working. Sangli Municipal Corporation will give priority to the arrangement of underground drainage in the area, all the Municipal Corporations in the state also need to do underground drainage. Sangli Municipal Corporation is announcing a fund of Rs. 100 crore and will give Rs. 25 crore immediately. The fund should be used properly. Also, today, municipalities need to give priority to waste disposal in the city. Waste is processed in many places. We are of the view that laws or restrictions should be imposed on disqualifying members who ignore these matters, said Ajit Pawar.

This year, Maharashtra has raised the issue of surplus sugarcane. But, it is planned that sugarcane will end soon. Also, the recovery has been a lot of loss. A loss of Rs 200 per tonne has been incurred. Funds have been provided for soybean and cotton, ‘he said.

‘What is happening in Maharashtra at the moment is not acceptable. The real issue today is inflation. But, some people are trying to provoke. It is wrong to accuse each other. Even the Chief Minister was quiet till today. However, some people are making religious issues like Bhonge, Hanuman Chalisa for political gain. If some people are speaking in a distorted way, then it has to be said in one sentence that the intellect is the opposite of destruction. The Constitution has given us authority, so it is not right to say anything. Therefore, if the environment in the state is going to be bad, then this is the misfortune of Maharashtra. Sharad Pawar has a career of 60 years. However, he never criticized anyone below the waist, did not accuse anyone ‘, said Ajit Pawar.

If the Chief Minister had not spoken, it would have been misinterpreted. So he was going to speak on the 14th. He played the role. But, I have no interest in what the Chief Minister said. We will talk about development, as well as Uddhav Thackeray’s mention of the swearing in of the morning from his meeting. But, some people say the same thing early in the morning. If it is dawn for them at 8 in the morning, then it is blessed ‘, said Ajit Pawar.