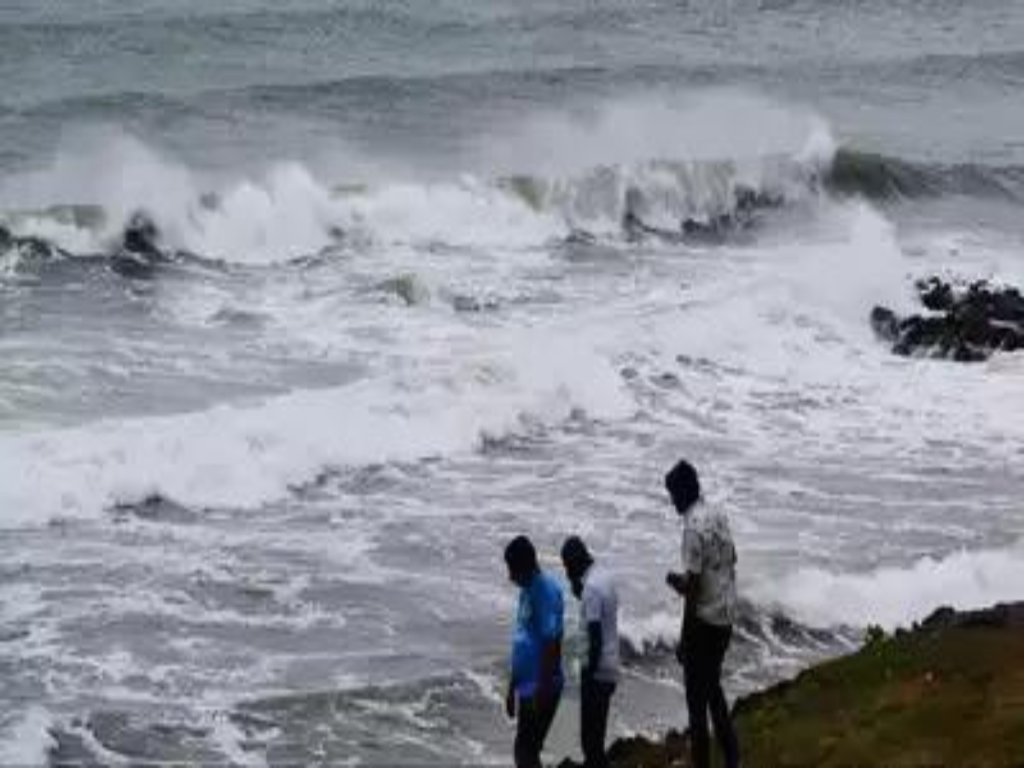 Mumbai: The effects of Cyclone Asani in the Bay of Bengal are being felt in Andhra Pradesh, Odisha, Tamil Nadu, Puducherry and adjoining states. According to the meteorological department, torrential rains with strong winds have started. Currently, due to the storm, many flights have been canceled due to safety concerns.

Meanwhile, the cyclone is expected to bring cloudy skies to parts of Konkan, Central Maharashtra and Marathwada in the state. Cloudy weather has been reported in Mumbai, Pune, Kolhapur, Sangli and Karnataka and Kerala. Therefore, farmers should take care of their crops.