Appointment of Vidya Chavan as Women State President of NCP 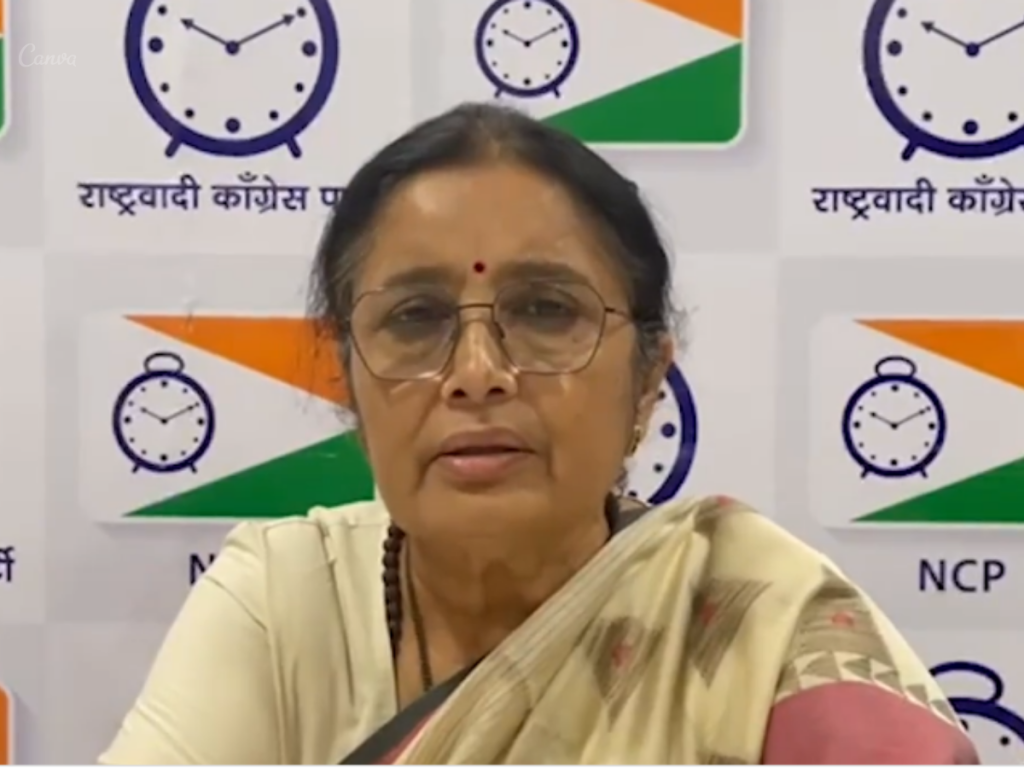 While Vidya Chavan is accepting the appointment, issues like inflation have been ignored. The women’s class is in trouble. He clarified that he would pay attention to this question. Many women are doing well in the party. “I have been given a chance by the party and I deserve the trust of the media,” he said.