Another minister in the Thackeray government targeted by Kirit Somaiya; Serious warning given | Mahaenews
BREAKING NEWS

Home English Another minister in the Thackeray government targeted by Kirit Somaiya; Serious warning given

Another minister in the Thackeray government targeted by Kirit Somaiya; Serious warning given 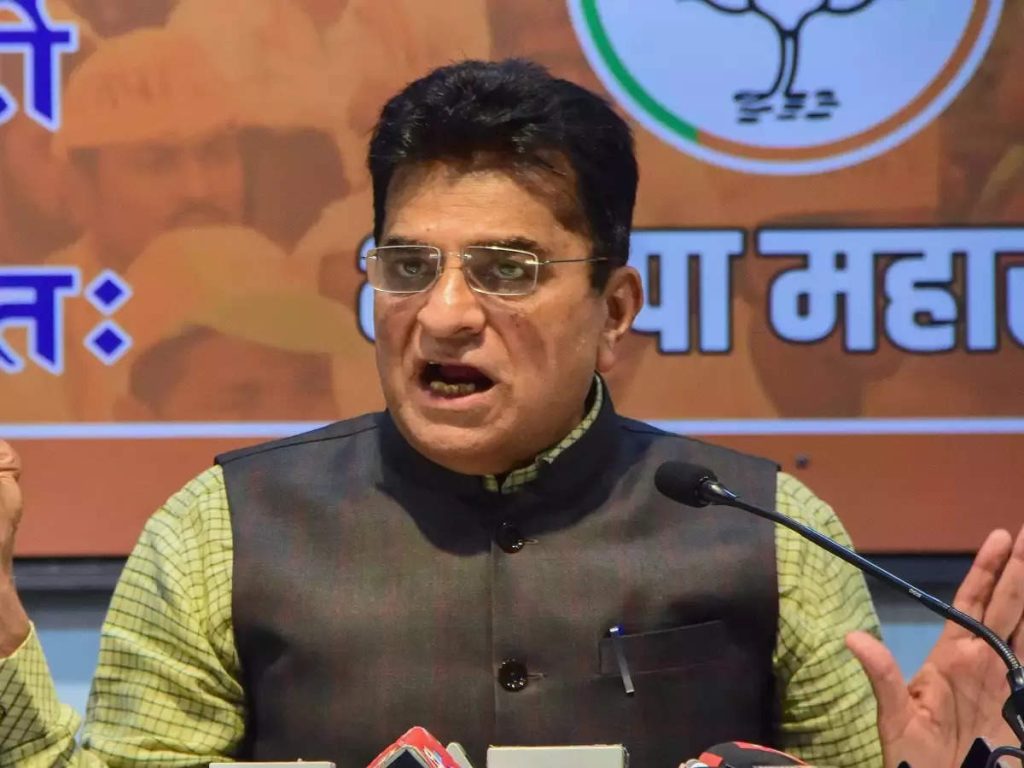 Kirit Somaiya has once again targeted the ministers of the Mahavikas Aghadi. NCP leader and state Rural Development Minister Hasan Mushrif is now on Somaiya’s radar. In a tweet, Somaiya hinted that he would file a complaint against seven people, including Hasan Mushrif’s son.

Kirit Somaiya has a tweet. In this tweet, he has hinted at targeting Mushrifs. Somaiya says the police will register an FIR against Hasan Mushrif’s son, son-in-law and seven others for the Rs 158 crore scam. It is expected that they will investigate and take action. I am pursuing strict action by the ED and Income Tax Departments.

The last few months have seen a clash between the BJP and the Mahavikas Aghadi. Leaders of both the parties are also facing allegations. As such, BJP’s Kirit Somaiya had earlier leveled serious allegations of scams against ministers in the state’s Mahavikas Aghadi government. A few days ago, Somaiya had left for Dapoli to demolish the construction of Anil Parab’s resort. At that time, he had also given a direct warning to the Mahavikas Aghadi. Meanwhile, Somaiya tweeted and accused Hasan Mushrif’s family of embezzling Rs 158 crore.