Another farmers’ movement started from 8th June at Parli Vaijnath 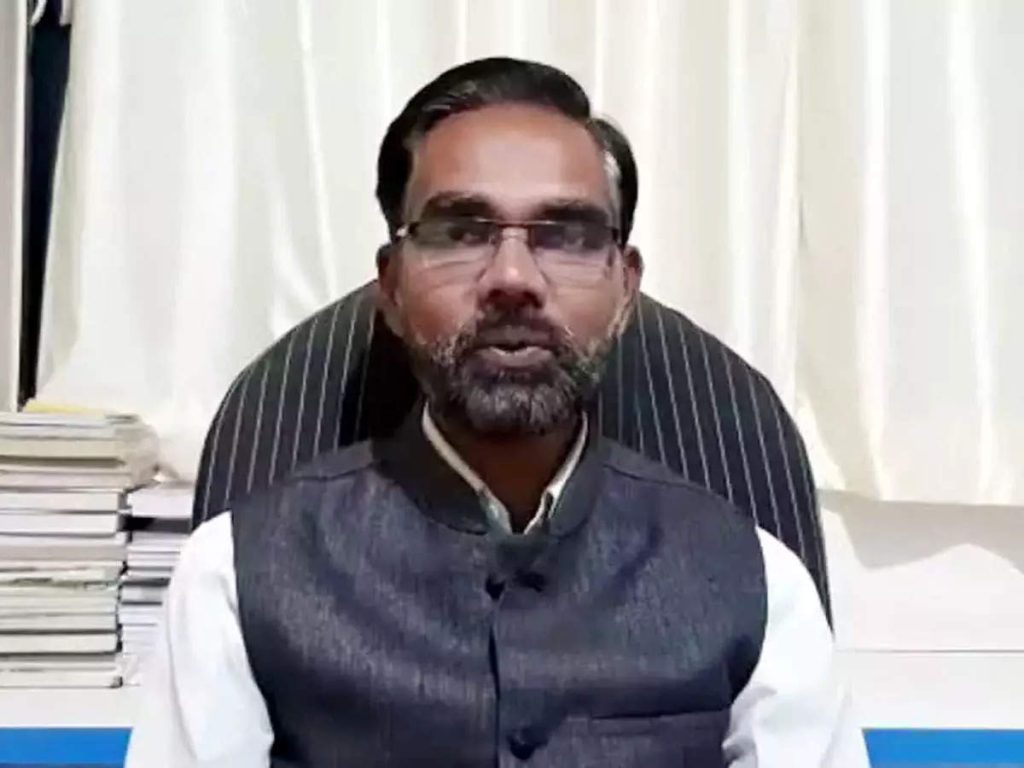 Ahmednagar: Farmers have been protesting in Puntamba since June 1 under the banner of Kisan Kranti. Meanwhile, another farmers’ movement is starting in the state. Kisan Sabha has warned to start agitation from Parli Vaijnath in Beed district from June 8 for crop insurance and other issues. General Secretary of Kisan Sabha Dr. This information was given by Ajit Navale.

On June 8, 2022 at Parli in Beed district, journalist and crop insurance practitioner P. The conference will begin with Sainath’s inaugural address. That is where the campaign will begin. A large number of Kisan Sabha leaders from all over the state and farmers and activists from all districts of Marathwada will be present in large numbers for this conference. Non-partisan activists working in the field of crop insurance across the state, representatives of various farmers’ organizations, leaders, crop insurance activists working in the political and social sectors have been invited for the conference, Navale said.

In order to provide insurance cover to farmers in times of calamity, fundamental changes should be made in the existing crop insurance scheme. Should be given to the farmers, after 30th May, FRP of sugarcane standing in the field should be 40 tons per acre. The Kisan Sabha has made such demands that the same amount should be paid as compensation. Central President of Kisan Sabha Dr. The decision was taken at an online meeting held in the presence of Ashok Dhawale. After the conference at Parli, plans will be made to hold such conferences in all the major departments of the state and to set up a massive farmers’ movement.