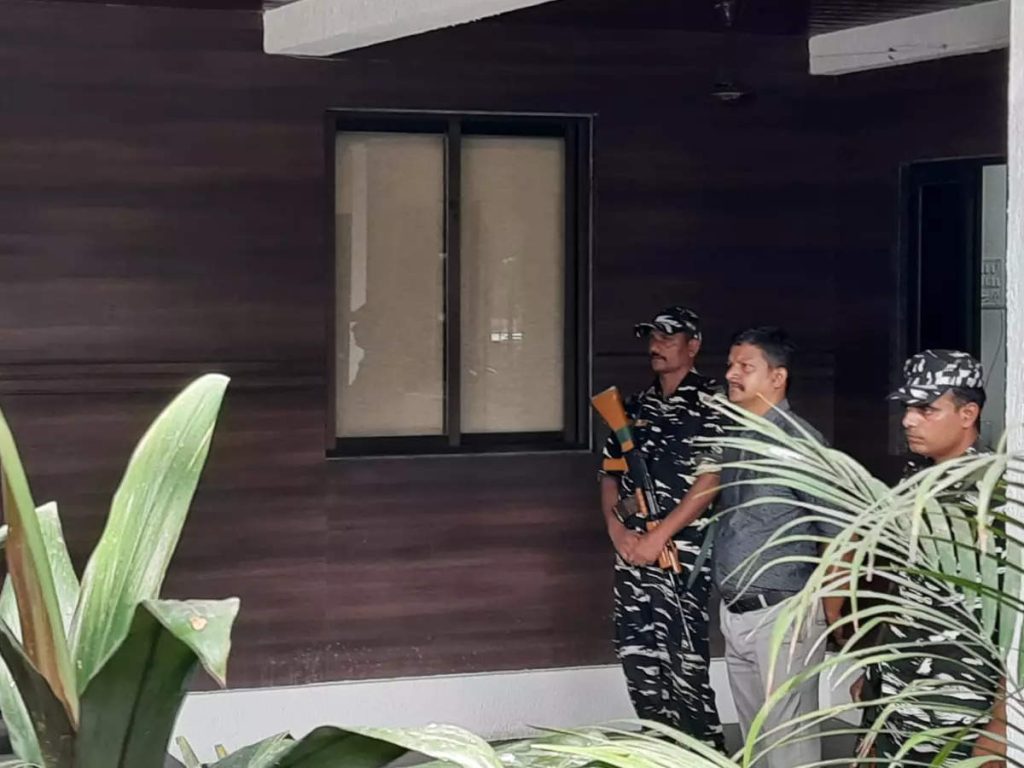 According to sources, the ED has taken action in seven places in the state related to Anil Parab. A team of ED has reached Parab’s official residence, Khaasgi’s residence in Bandra, a resort in Dapoli and Anil Parab’s CA’s house. The ED has taken this action this morning. Preliminary information is that all these places are in Mumbai, Pune and Dapoli area.

Meanwhile, the ED had questioned Bajrang Kharmate, an RTO officer close to Anil Parab. Also, will Anil Parab be charged along with his CA? It remains to be seen. It is also rumored that he will be questioned in the case. A few days back, the ED had also arrested Mahavikas Aghadi Minister Nawab Malik on charges of financial misconduct. Nawab Malik has been in jail for over two months now. Now it is being said that his problems have increased as the ED has also filed a case against Anil Parab directly. This action against Anil Parab is being considered as a big blow for Shiv Sena.