Anil Parbani should fill the bag; Somaiya gave a big warning after the action of ED | Mahaenews
BREAKING NEWS

Home English Anil Parbani should fill the bag; Somaiya gave a big warning after the action of ED

Anil Parbani should fill the bag; Somaiya gave a big warning after the action of ED 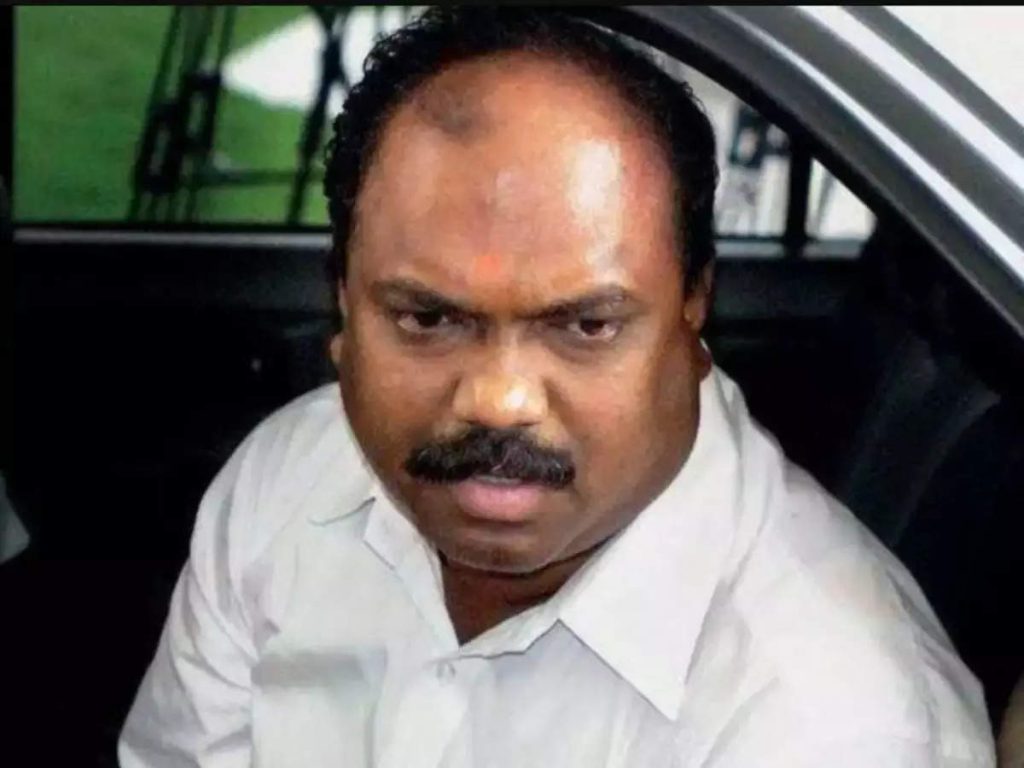 Mumbai: Another Minister in the Thackeray government in the state has been taken action by the Directorate of Recovery (ED). On Thursday morning, the ED conducted raids at seven places in Mumbai, Pune and Dapoli related to state transport minister and Shiv Sena leader Anil Parab. BJP leader Kirit Somaiya has reacted to this big action of ED. Somaiya had lodged a complaint against Parab.

What did Somaiya say?

> Uddhav Thackeray had tried to assassinate me through Anil Parab.

> All the dark deeds of Parab will come out

> Parbani lodged a complaint against me with Khar police, he gave bogus FIR to Bandra police.

> Sanjay Pandey has started police mafia. He is acting as if he is the commissioner of Thackeray family and not of Mumbai police. They had to answer.

> Maharashtra government’s environment ministry has said that Anil Parab is a scam.

> Rs 25 lakh is credited to the account as advisor when he is a minister.