Andrew Symonds dies in car accident; The death of an Australian cricketer shook the cricket world 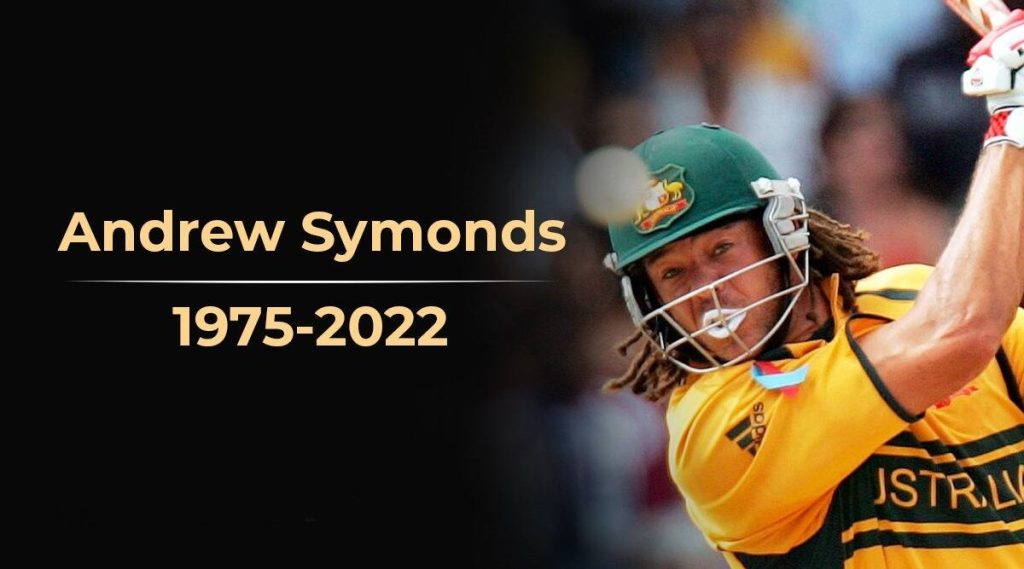 Canberra: Former Australian cricketer Andrew Symonds has died in an accident. Symonds, 46, died in a car crash in Australia. According to reports, Symonds’ car crashed on Harvey Range Road at Alic River Bridge in Queensland.

A statement issued by the police said that the vehicle left the road and overturned due to loss of control. Symonds’ death is the third shock this year for Australian cricket fans. Earlier, Shane Warne and Rod Marsh died in a similar accident.

Following Symonds’ death, many veterans took to Twitter to pay tribute to him. Former Australia coach and cricketer Jonas Neil Gillespie has reacted with shock to Symonds’ death. “It simply came to our notice then. We’ll all miss you forever, my friend, “said Gillespie. Adam Gilchrist, on the other hand, responded, “It’s really painful.”

According to Robert Cardock, a senior Australian cricket reporter, he died in an accident about 50 kilometers from Townsville. Symonds was traveling alone in the car at the time of the accident, according to a statement from Queensland Police. The accident took place at 10.30 pm local time.

Upon learning of the accident, a medical team arrived at the scene but was unable to rescue Symonds. Symonds has played 26 Tests for Australia. Symonds was an integral part of the Australian cricket team during the Australian domination of white ball cricket from 1997 to 2007. Symonds has since been working as a commentator for Fox Cricket.