An adult was killed by a young man with a minor; After seven days, the accused was released | Mahaenews
BREAKING NEWS

Home English An adult was killed by a young man with a minor; After seven days, the accused was released

An adult was killed by a young man with a minor; After seven days, the accused was released 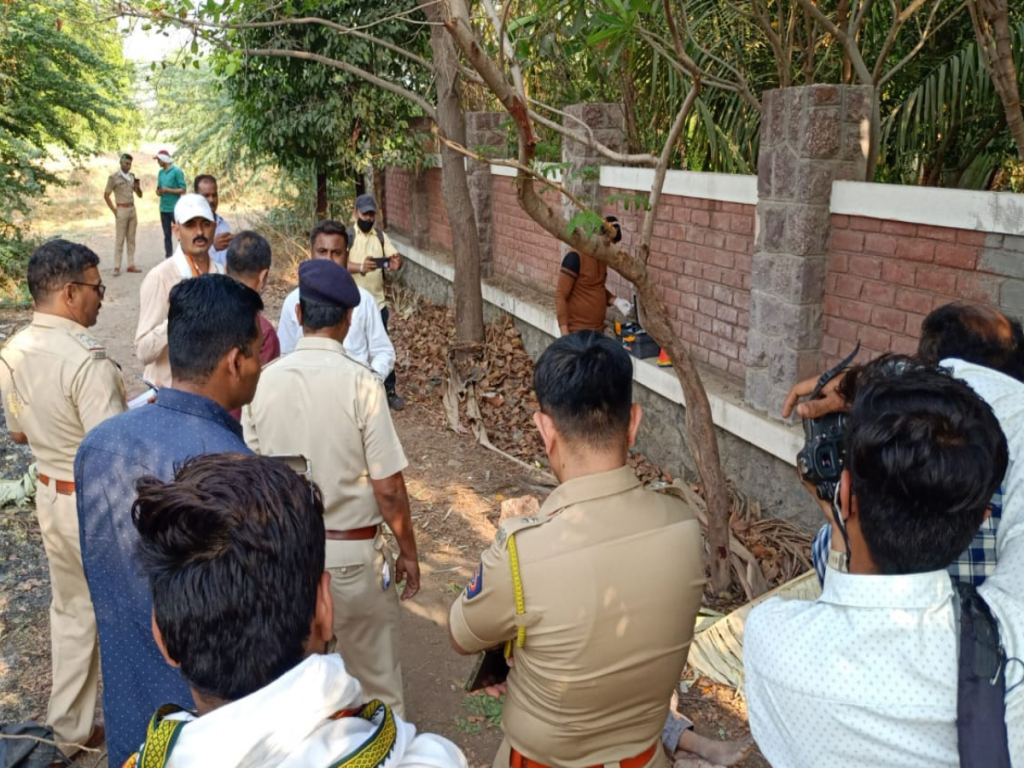 Jalgaon : Both of you are young and why are you drinking alcohol? Keeping his anger in mind, the two of them Dinesh Bhikan Patil aged 44 years. Rameshwar Colony Jalgaon was killed by throwing a stone at his head. The MIDC police station and the local crime branch have uncovered the murder and arrested a youth from Tambapur along with a 15-year-old boy. Duleshwar alias Anand Sadashiv Mali (age 21, resident of Tambapur) is the name of the arrested youth.

Dinesh Bhikan Patil (age 44, resident of Rameshwar Colony, H. Toli, Tal. Parola) was stoned to death in Mehrun Lake area of ​​the city. It happened on April 9. After the case was registered, a parallel investigation was launched by the MIDC police station staff and the local crime branch. There was a lot of difficulty in deciphering the crime as there was no physical evidence against the suspects.
Kiran Kumar Bakale, a local crime branch police inspector, came to know that the murder was committed by a minor from Tambapura area. Accordingly, they immediately arrested the 15-year-old boy from Tambapura area. During interrogation, he confessed that he had committed the murder with his accomplice Duleshwar alias Anand Mali.

Why are you so drunk?
Dr. Mehrun Lake area. Mayat Dinesh Patil was drinking under a tree against the wall of Jain’s farm house. A short distance away, Duleshwar alias Anand Mali was also drinking with a minor. At this point, Dinesh addressed the two of them and asked them why they were drunk. And this is exactly what happened to Dinesh Patil. Angered to speak, the duo killed Dinesh by throwing stones at his head. Both confessed to the police after their arrest. Both have been handed over to MIDC police. The suspect Anand Mali was produced before the Jalgaon district court on Sunday and remanded in police custody till April 20. Squad lashes out at murder