Home English Amit Shah to tour Maharashtra on the backdrop of upcoming elections?

Amit Shah to tour Maharashtra on the backdrop of upcoming elections? 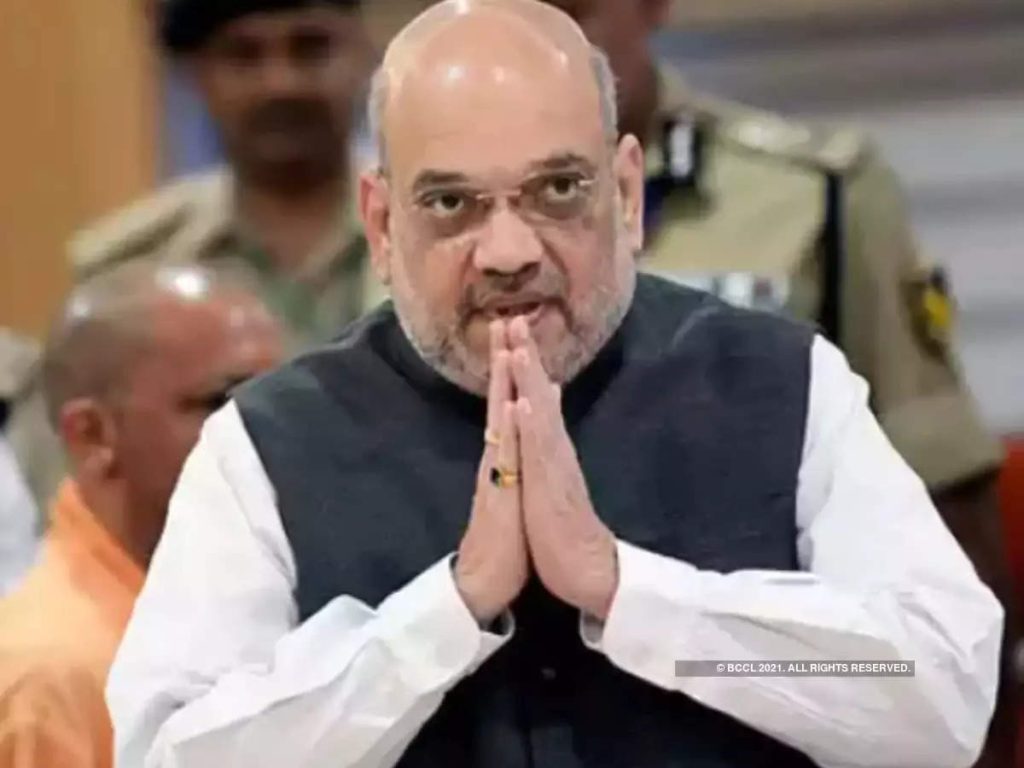 Pune: The meeting of the BJP state executive will be held in Aurangabad after more than five years. BJP had organized a meeting on 28th and 29th May in the capital of Marathwada keeping in view the forthcoming Municipal and Zilla Parishad elections. Union Home Minister Amit Shah was invited to speak. Meanwhile, sources said that the executive meeting was likely to be postponed for a fortnight as it was not possible for Shah to attend.

Following the order of the Supreme Court, local body elections have started in the state. To show the strength of BJP in Aurangabad and Marathwada, the stronghold of Shiv Sena, a water issue morcha will be held on 23rd May in the presence of former Chief Minister Devendra Fadnavis. After that a meeting of the state executive has been organized on 28th and 29th. Union Home Minister Amit Shah has been invited to address the meeting. Sources said that plans are afoot to hold a public meeting of Shah.

Meeting in the second week of June

The executive meeting will be postponed as it is not possible for Amit Shah to arrive on the scheduled dates and the meeting is likely to be held in Aurangabad in the second week of June, sources said. Almost all the political parties are focusing on Aurangabad as soon as the elections begin.