Abduction of a paralyzed girl; Obscene act committed under the influence of alcohol, shocking type in Pune | Mahaenews
BREAKING NEWS

Home English Abduction of a paralyzed girl; Obscene act committed under the influence of alcohol, shocking type in Pune

Abduction of a paralyzed girl; Obscene act committed under the influence of alcohol, shocking type in Pune 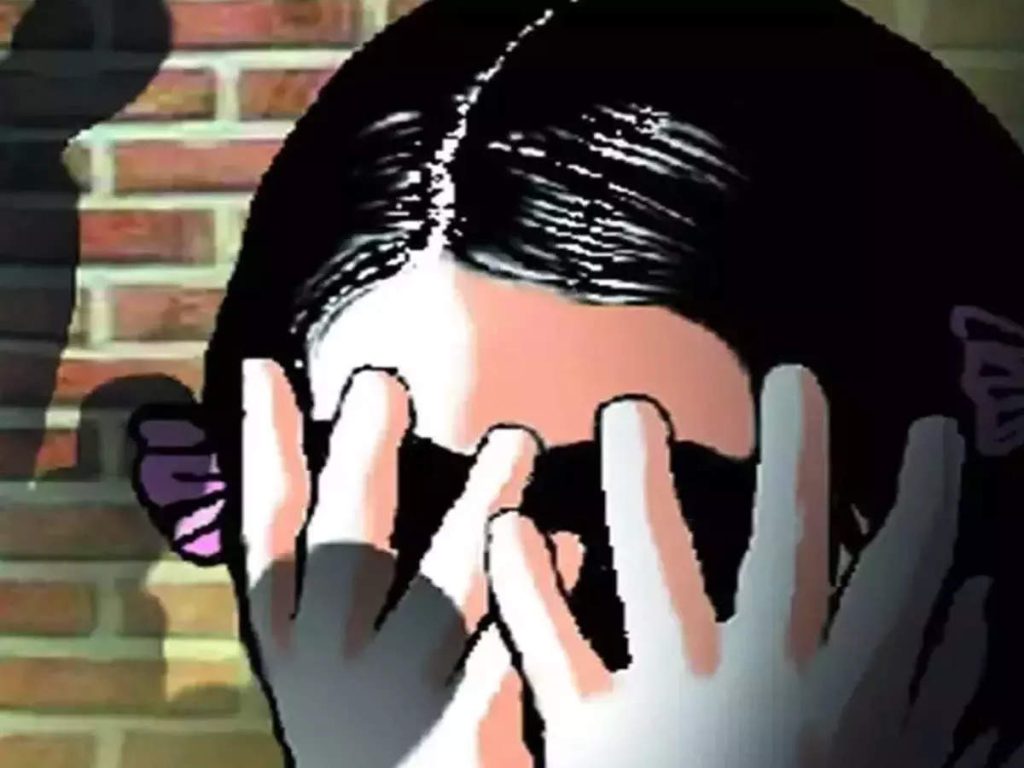 Pune: The two abducted a 10-year-old crippled girl who was playing near her house. After that, the kidnappers forced her to drink alcohol and did obscene acts with her. The shocking incident took place in Kalepadal area on Friday (Dec. 20) at 9 pm. A 32-year-old woman has lodged a complaint at the Wanwadi police station. Police have registered a case against Rathore and one of his accomplices under various sections of kidnapping, molestation and child sexual abuse. (an accused did an obscene act with disabled girl)

According to the police, the plaintiff’s 10-year-old daughter is crippled and cannot speak. She was playing in the colony near her house around 9 pm on Friday. This time two men came there on a motorcycle. They lured her to a place on a motorcycle. There, taking advantage of the girl’s ignorance and paralysis, Rathore and his accomplices got drunk and molested her. The complaint also alleges sexual harassment by pulling her hair.

Meanwhile, when the girl was found missing around 9 pm, her relatives started searching for her. She was found at half past eleven at night. Rathore had brought the girl to the area where she was staying and released her. This type was seen by some citizens. While the girl’s relatives were searching for her, the citizens informed about the person who had released the girl. Her mother rushed to the police station and lodged a complaint against Rathore and his accomplice.

The victim’s daughter was abducted and released by Rathore in the area where she was staying. At that time, the citizens told her parents about it. The girl, meanwhile, signaled to her mother what had happened to her. This type was then revealed.