A barrage of questions before the Commission of Inquiry and Pawar's resounding answers; What exactly happened? | Mahaenews
BREAKING NEWS

Home English A barrage of questions before the Commission of Inquiry and Pawar’s resounding answers; What exactly happened?

A barrage of questions before the Commission of Inquiry and Pawar’s resounding answers; What exactly happened? 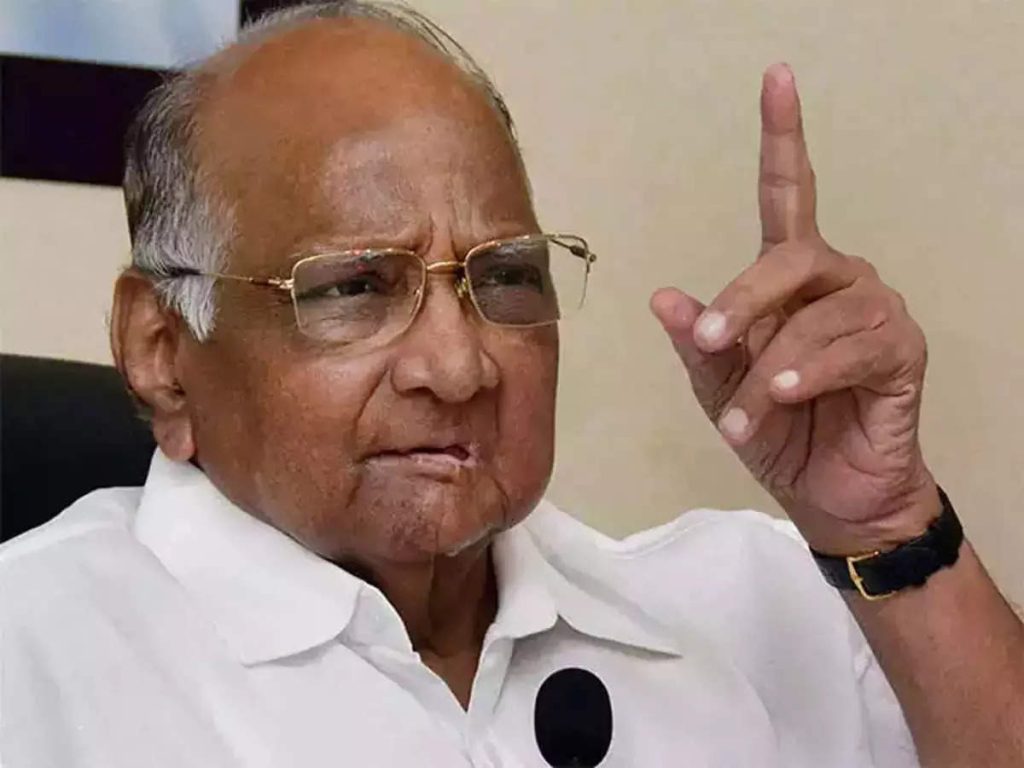 “I know about Milind Ekbote and Sambhaji Bhide from newspapers, but I do not know them personally,” claimed NCP president Sharad Pawar before a commission set up to probe the Koregaon Bhima violence. Sharad Pawar had made some allegations after the violence. Therefore, Pawar was now called to testify before the inquiry commission.

Do you have any idea that Milind Ekbote and Sambhaji Bhide formed Dharmaveer Sambhaji Maharaj Smriti Samiti at Vadu Budruk? This question was also asked to Pawar before the commission. To this question, Pawar replied, “I want to say only what I said on the affidavit.” “I came to know about the Koregaon-Bhima violence from the media reports,” Pawar said.

Did you suggest that the Maharashtra government should appoint a SIT to probe the Elgar Parishad case and the Pune police investigation into it? To this question, Pawar answered yes. It is also true that I came to know about the Koregaon-Bhima violence from the news in the media. That is what I have mentioned in my affidavit dated October 2018. Sharad Pawar has said that he has come to know that two cases have been registered in Shikrapur Police Station and Pimpri Police Station in rural Pune.