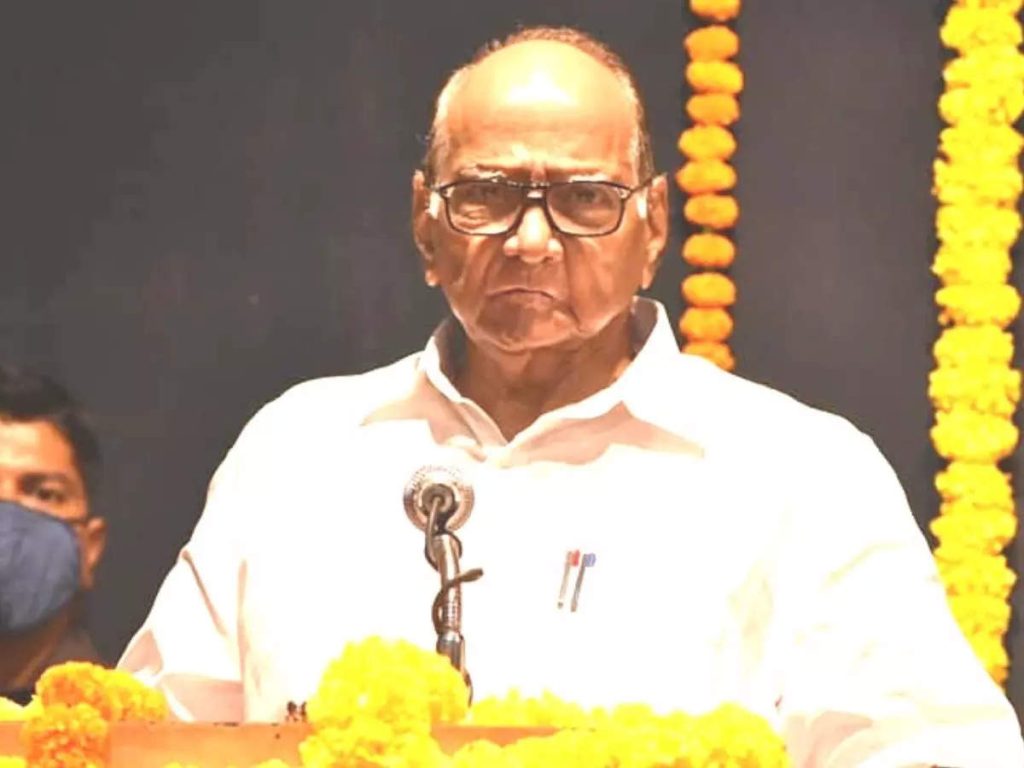 Ratnagiri: After the revolt of Eknath Shinde, there has been a great political upheaval in the state. Even after the appeal of Chief Minister Uddhav Thackeray, the support for Shinde has increased. MLA Deepak Kesarkar from Talakkonam also joined Eknath Shinde’s group. BJP state general secretary Nilesh Rane, a former MP from Ratnagiri Lok Sabha constituency, has targeted NCP president Sharad Pawar and Congress over all these big political developments.

Congress and Pawar do not want MLAs to leave their homes. This is what he has earned in his fifty years of politics, said Nilesh Rane. He wrote in his tweet that, ’50 MLAs / ministers left their homes because they do not want Congress and Pawar Saheb. This is what Pawar Saheb has achieved in 50 years of politics. Shiv Sena leader Urban Development Minister Eknath Shinde has started a movement to form a separate group.

48 hours have passed since Shinde’s revolt. Shinde has claimed that 45 MLAs are with him. Shinde has directly advised Chief Minister Uddhav Thackeray to quit the Congress-led government. Eknath Shinde had tweeted that Shiv Sainik was overwhelmed only in the Mahavikas alliance. Against this backdrop, Nilesh Rane has also targeted Sharad Pawar, targeting the Congress and the NCP.