27 bogus schools in Pune city, district; Zilla Parishad’s appeal not to take admission in these schools 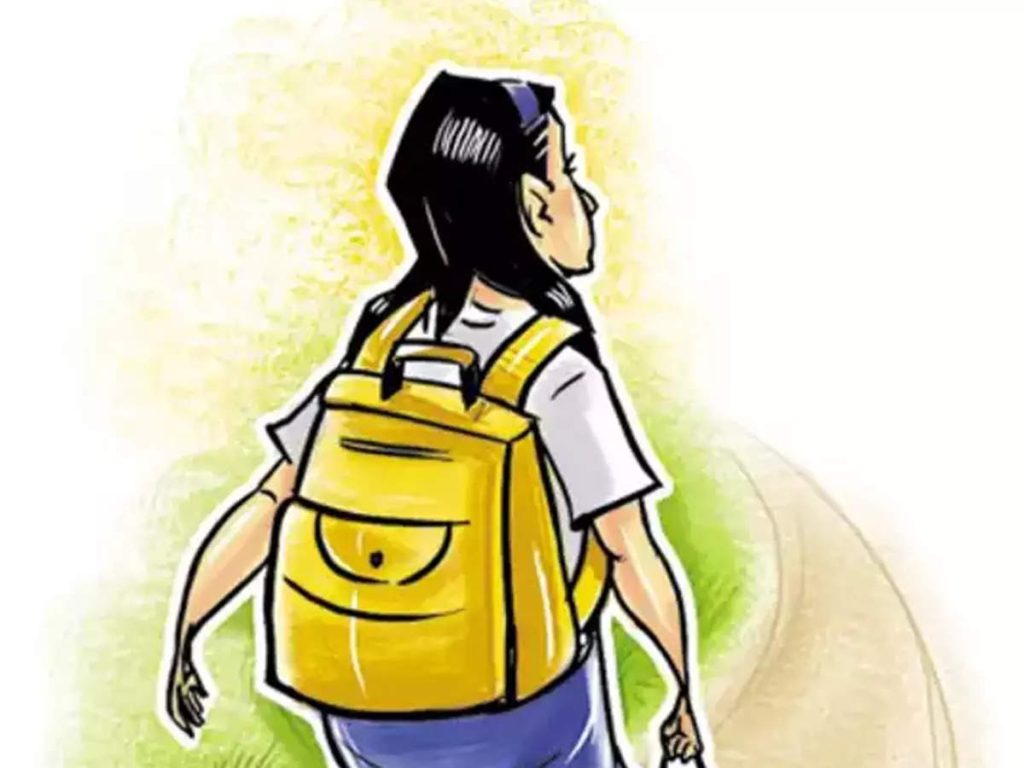 Pune: This year 2022-23 will be the beginning of a new academic year. This is very important news for parents. If you are going to send your own child to school, it is important to see if the school your child is enrolled in is bogus. The reason for this is that the Zilla Parishad administration has announced a list of about 27 bogus schools in Pune city and district. (27 schools in Pune city and district are bogus)

27 bogus schools in the district

A few days ago, 674 schools in the state were found to be unauthorized. Most of these 223 schools were in Mumbai. Also, according to the report of Education Officer Panchayat Samiti, 27 schools are being run in the district without any government approved certificate. A list of 27 such bogus schools has been announced.

There are 27 schools in Pune city and district which are not recognized. The proposal for self-recognition of these 27 schools has been rejected. Also, these schools do not meet the criteria given to them. Regarding this, Zilla Parishad Special Executive Officer Ayush Prasad has appealed to all my parents not to enroll their child in 27 schools and if anyone is enrolled, they should contact us and we will help them. This appeal has been made by the Chief Executive Officer of Zilla Parishad, Ayush Prasad.

These 27 schools are bogus-