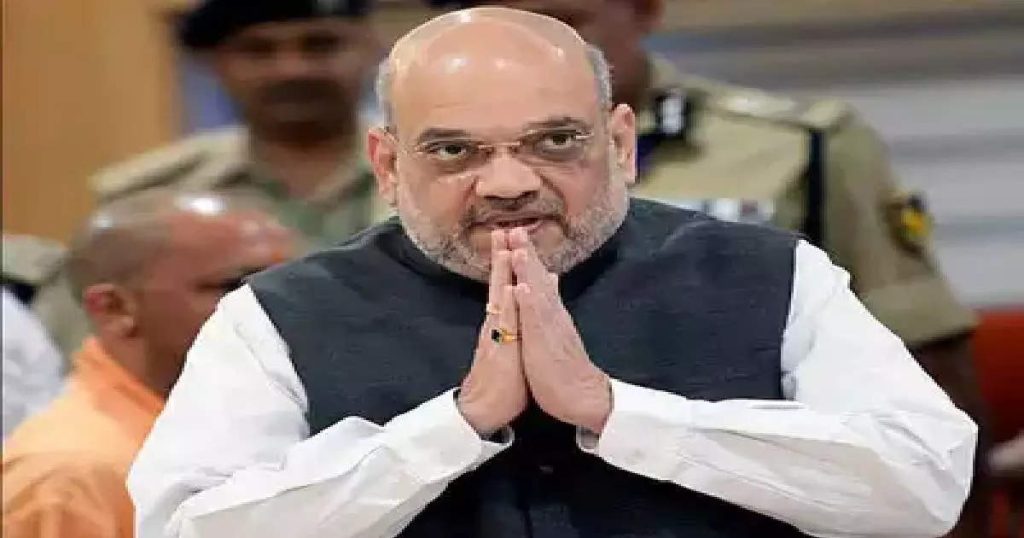 Mumbai: The Thackeray government of Mahavikas Aghadi in Maharashtra is in trouble due to the revolt of Eknath Shinde and his supporters. Governor Bhagat Singh Koshyari has ordered Uddhav Thackeray to face the majority test on June 30. Rebel MLAs will arrive in Mumbai from Goa tomorrow. The central government has taken big steps to ensure that the rebel MLAs reach the Vidhan Bhavan safely from the Mumbai airport. The Union Home Ministry has deployed 2,000 Central Reserve Police Force personnel in Mumbai. Central Reserve Police Force personnel have reached Mumbai by three special planes.

After the arrival of Shiv Sena rebel MLAs in Mumbai, security will be provided by the Central Government to reach the Legislative Assembly from the airport. MLAs from Goa will come to Mumbai. Earlier, the central government had given Y security to 15 MLAs. Now, 2,000 CRPF personnel from Delhi and North India have arrived in Mumbai to safely escort the MLAs to the Legislature for tomorrow’s majority test. The jawans have reached Mumbai by three special planes.

Union Home Ministry alerted for safety of MLAs
The Union Home Ministry has taken precaution against attacks on Shiv Sena rebel MLAs. Care is being taken to ensure that the MLAs reach the Vidhan Bhavan safely. Mumbai Police has also been alerted on the occasion of tomorrow’s majority test. Mumbai Police has sent notices to Shiv Sena and BJP workers. Notice has been issued that no one should make provocative statements or put up banners.
Supreme Court hearing begins
Shiv Sena has challenged the majority test order given by the governor in the Supreme Court. The argument has been going on in the Supreme Court since five in the evening. Kaul from the group of Abhishek Manu Singhvi and Eknath Shinde on behalf of Shiv Sena and Tushar Mehta on behalf of Governor Bhagat Singh Koshyari made arguments. Tushar Mehta said the governor had not violated his rights in any way.