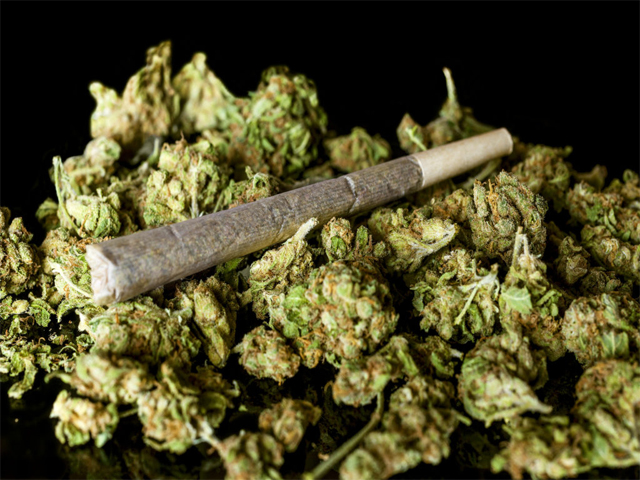 According to the police, the accused Gokul Aage was found transporting 197 kg 781 gm of cannabis from an Eiser truck. Accused Arun Mohite and Dnyaneshwar Mohite allegedly gave cannabis, the complaint said. One accused has been arrested and police are investigating further.