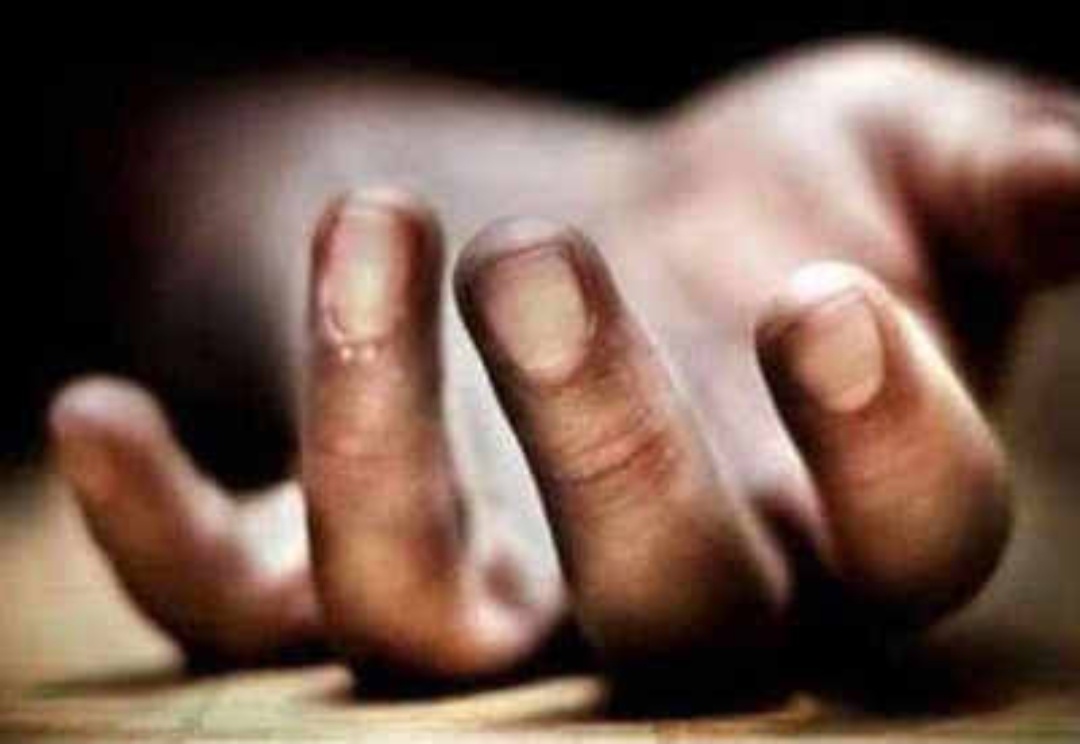 A shocking case has come to light in which an elderly father was tied up with a rope and attacked with a sharp weapon for the sake of property and money. The incident took place at Dapodi on Tuesday (Dec. 16).

The deceased has been identified as Sunil Mutayya Polkam (68, resident of Bhatia Chawl, Dapodi). His son Rajesh Sunil Polkam (38, resident of Indrayanagar, Dapodi) was arrested in the case. Yogesh Ramesh Yeole (35, resident of Sunderbagh Colony, Dapodi) has lodged a complaint at Bhosari Police Station on Wednesday (Dec. 17).

According to police, the accused Rajesh and his father Sunil were always arguing over property and money. The accused Rajesh tied his father with a rope after a quarrel broke out between them around 9.30 am on Tuesday. The accused then attacked them with some sharp weapon. The type lasted until half past four in the evening. Meanwhile, Sunil succumbed to his injuries. Assistant Inspector Gajanan Bansode is investigating further.