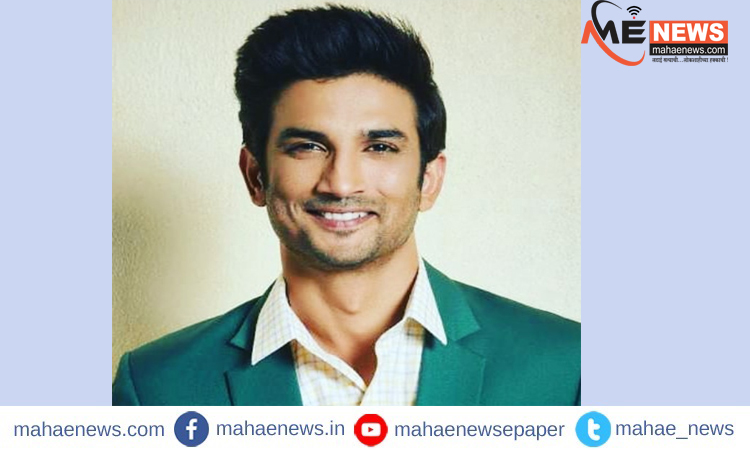 BJP MLA Ram Kadam has demanded that the investigation into the suicide of actor Sushant Singh Rajput be handed over to the Central Bureau of Investigation (CBI).
Sushant Singh, who is on the cusp of success in Bollywood, committed suicide by hanging himself at his residence in Mumbai on Sunday afternoon. His suicide shook not only the film industry but also the country. He was cremated in Mumbai yesterday in the presence of his family. However, the discussion that started with the reasons for his suicide does not seem to stop. Some say that Sushant Singh Rajput has been forced to commit suicide. So, he has become a victim of the politics of cinema. Some have alleged that he was murdered. So the mystery of his suicide has grown.