Nirbhaya convicts knocked on the international court, finding a way to save the death sentence | Mahaenews
BREAKING NEWS

Home breaking-news Nirbhaya convicts knocked on the international court, finding a way to save the death sentence

Nirbhaya convicts knocked on the international court, finding a way to save the death sentence 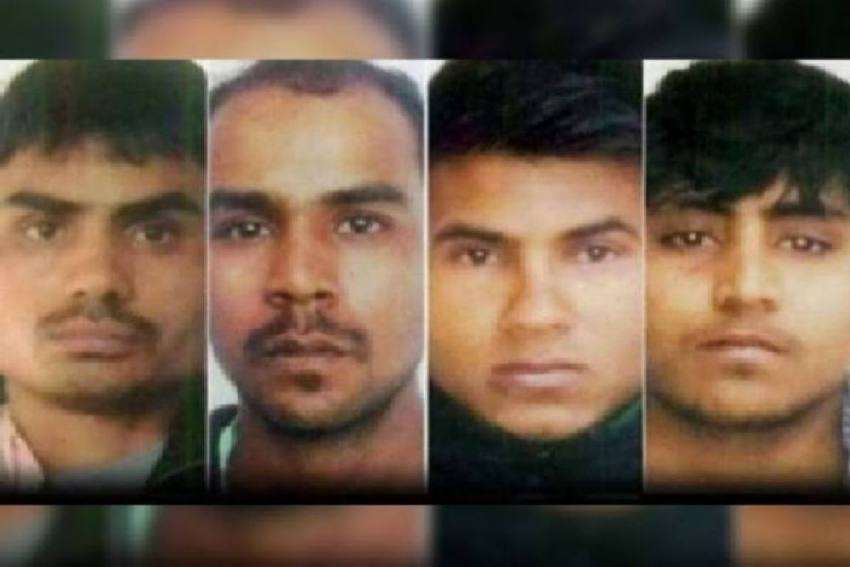 Nirbhaya Gang Rape convicts have now pushed the International Court of Justice (ICJ) against death sentence. Therefore, the matter has to be reversed.

After the Supreme Court rejected the final plea of ​​the guilty, the way to execute the fearless criminals on March 7 has been cleared. In his backdrop, the guilty plea of ​​A.P. Singh has written to the International Court of Justice. They have demanded a ban on hanging on March 20. Also, all the records of the junior court should be sought by the international court so that they (lawyers of the guilty) can appear before the international court. This letter was sent to the Embassy of the Netherlands.

They will send this letter to the ICJ. On March 7, the way to execute the Nirbhaya convicts has been cleared. However, the last petition filed by the Supreme Court has been rejected today. The apex court has dismissed Mukesh’s plea. Mukesh had demanded a re-hearing on his error correction petition. Mukesh had claimed that his lawyers had given him improper advice. However, the court rejected the petition as irrational.

Petition on petition, date to date

All the Nirbhaya criminals will be hanged together on March 20 in the morning. The execution date was earlier fixed for March 3. But the curative petition of a convicted Pawan Kumar Gupta started hearing and the execution was canceled. After the Supreme Court rejected Pawan’s plea, the President has also rejected his mercy petition. Pawan Kumar has adopted all legal alternatives till now and now it is said that his death sentence is unavoidable.

Pawan claimed he was a minor when he committed the crime. On the contrary, it has been requested to amend his death sentence and give life imprisonment. Akshay, another convict, had also filed a fresh mercy petition. But his petition has also been rejected. 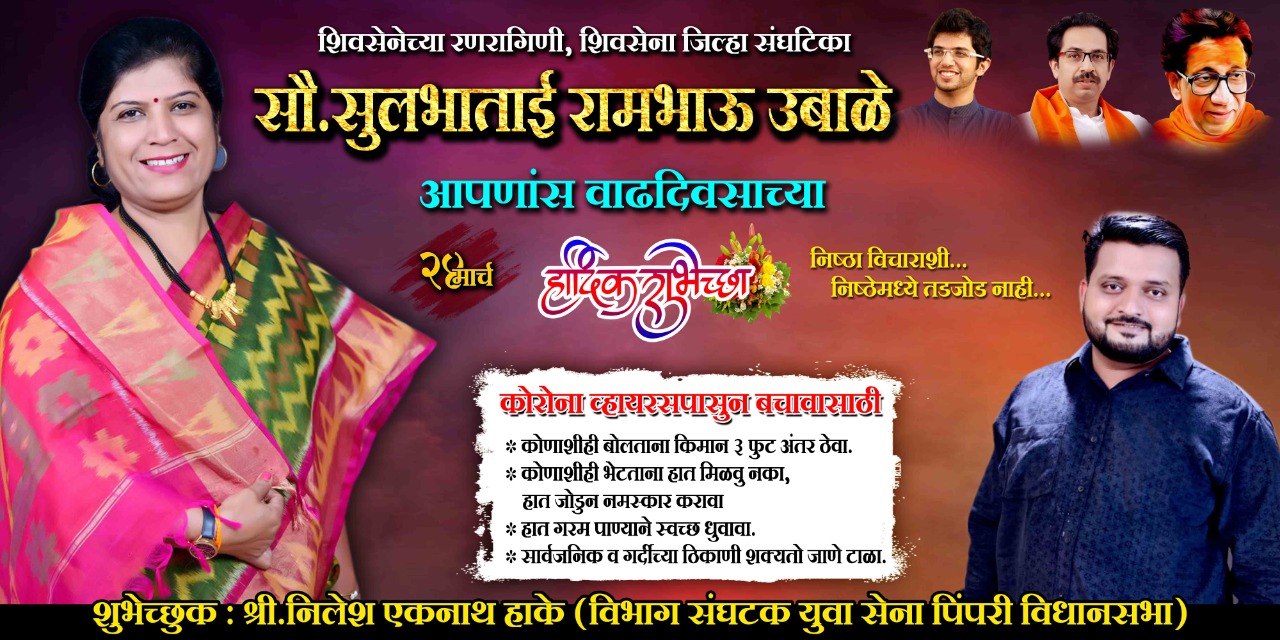