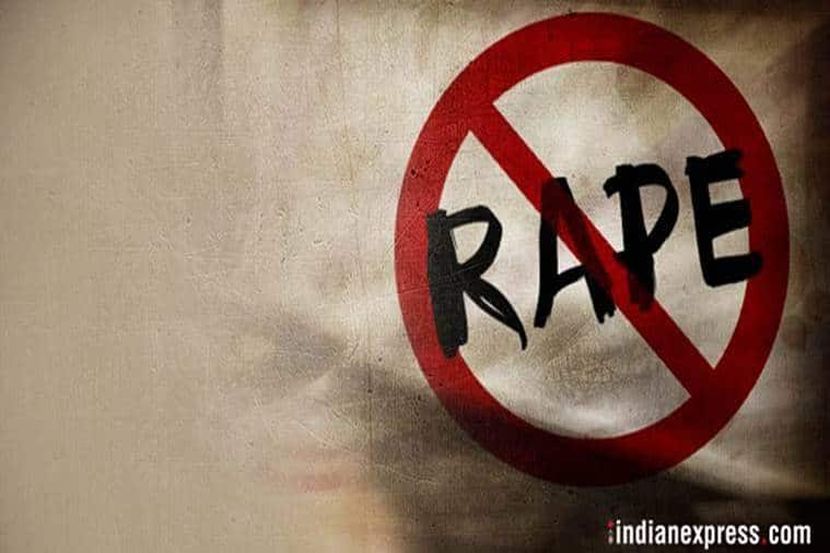 The seven culprits have been arrested in case of allegedly abduction and rape of tribal woman in Khammam district, police said on Tuesday.

The accused were hatched a plan to gang-rape, the police said. They all are aged between 24-26, were rounded up on Monday.

On January 24 at night two of them went to the 36-year-old woman’s house. They took her on a motorcycle to a cotton field near Raghunadhapalem village. The five other accused were present there, Khammam Commissioner of Police Tafseer Iqubal told reporters.

Accused three of them raped the woman. The fourth was about to commit the crim. The gang heard a patrol vehicle approaching and fled from there, the senior police official said.

The FIR was registered after the complaint of woman on January 25. The case was registered under sections 452 (house-trespass after preparation for hurt, assault or wrongful restraint), 363 (kidnapping) and gang rape under section 376(D) of the IPC. The case would be tried in a fast-track court, the Commissioner added. 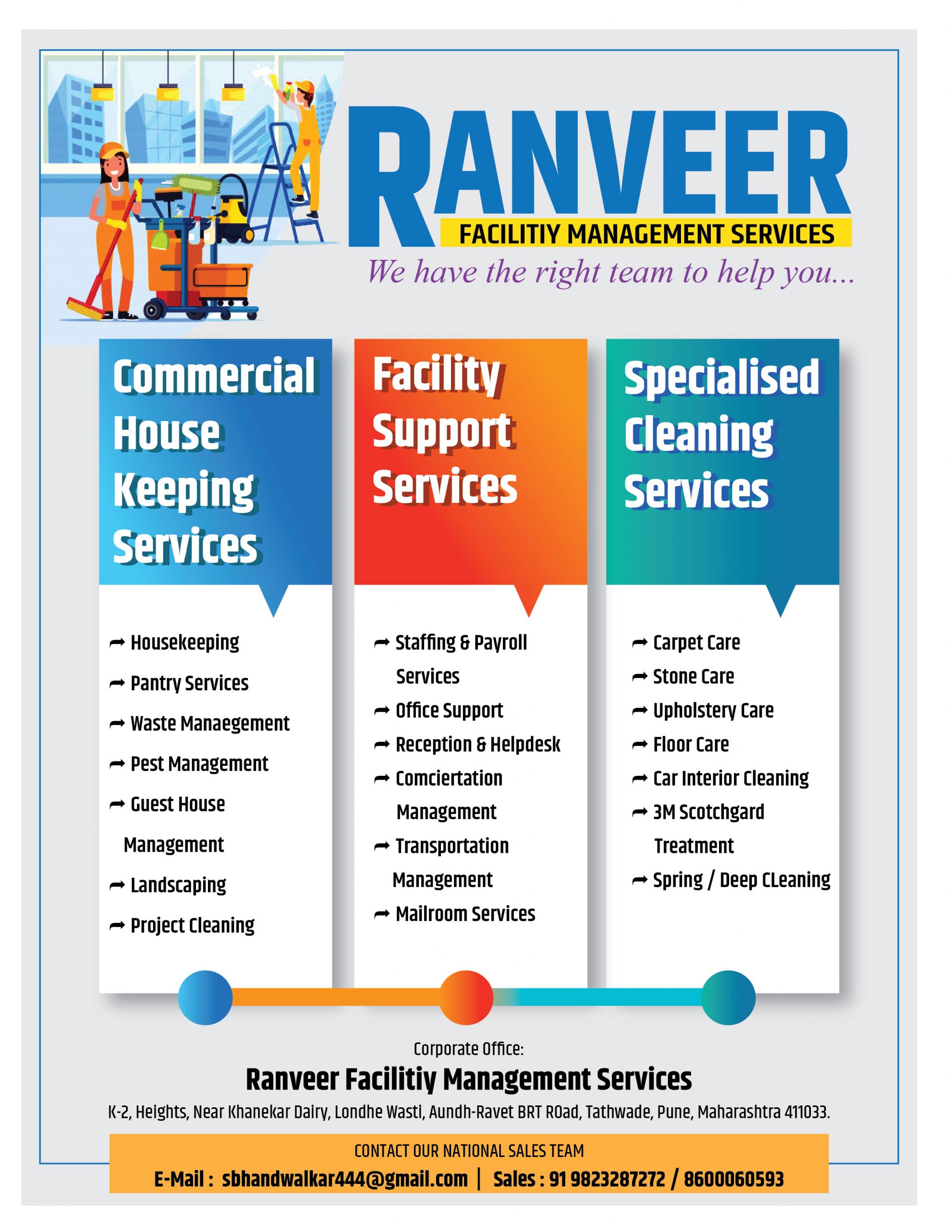