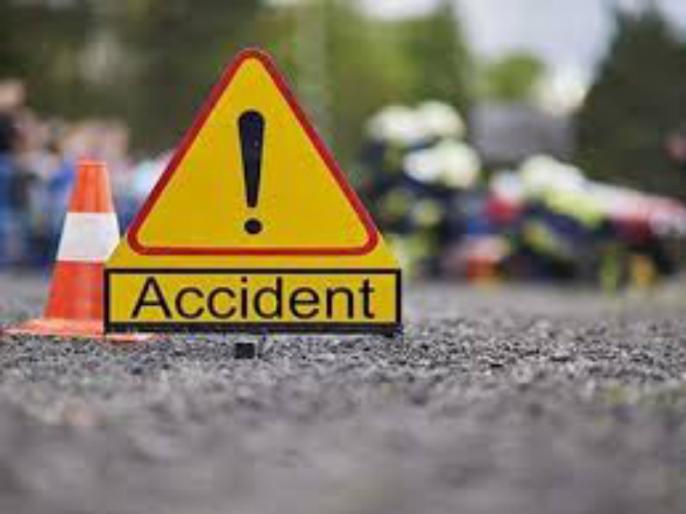 The accident took place around 4 am, when the car was heading to Aurangabad from Paithan. It collided with a truck coming from the opposite direction near Isarwadi in Paithan taluka. Three car occupants, all residents of Ahmednagar district, died on the spot, police official said. 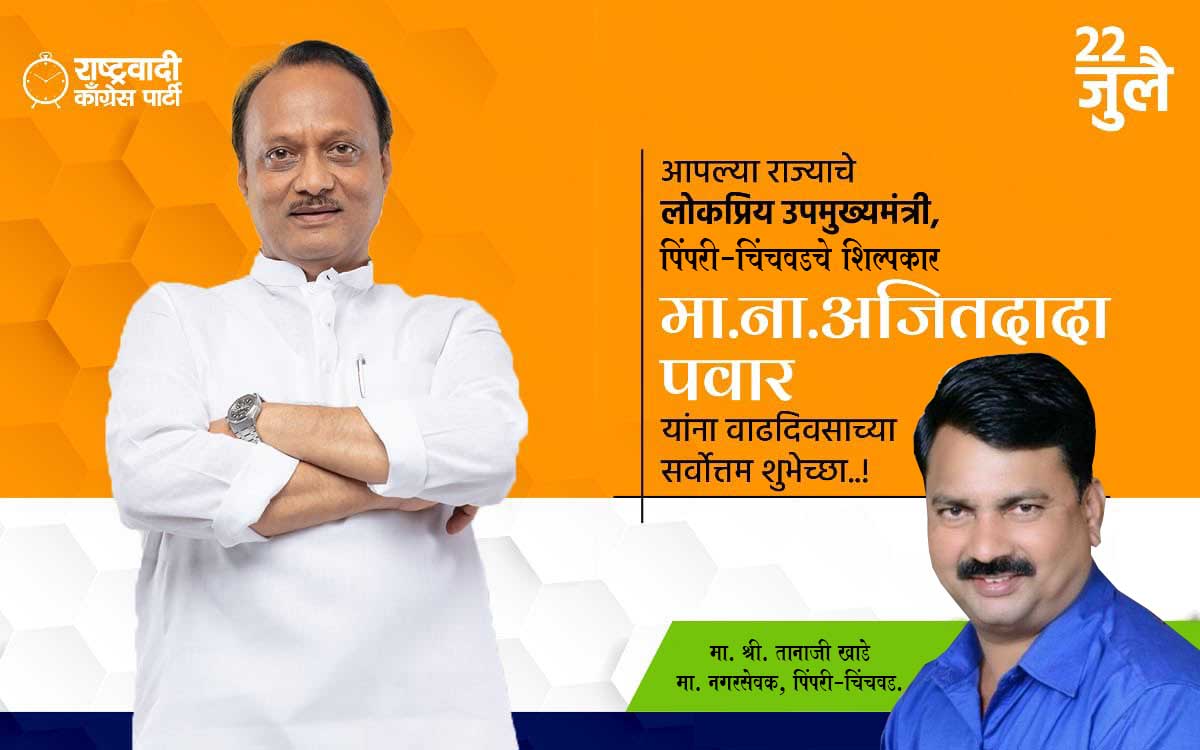 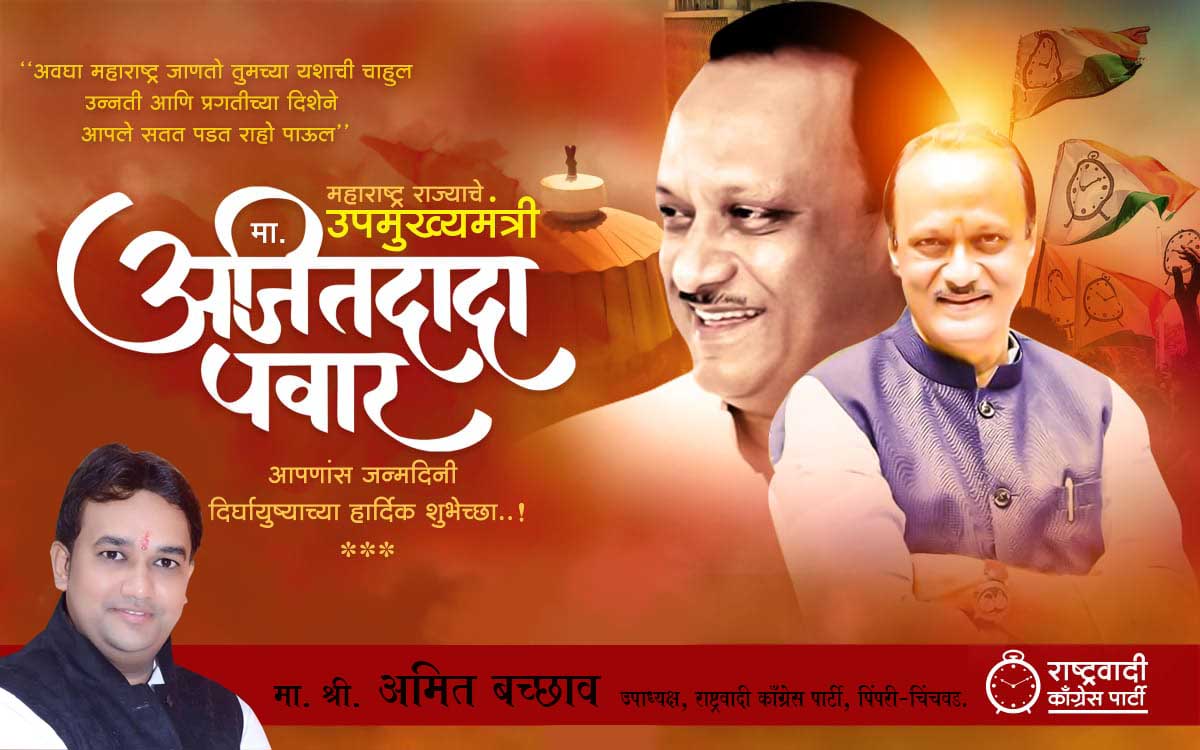 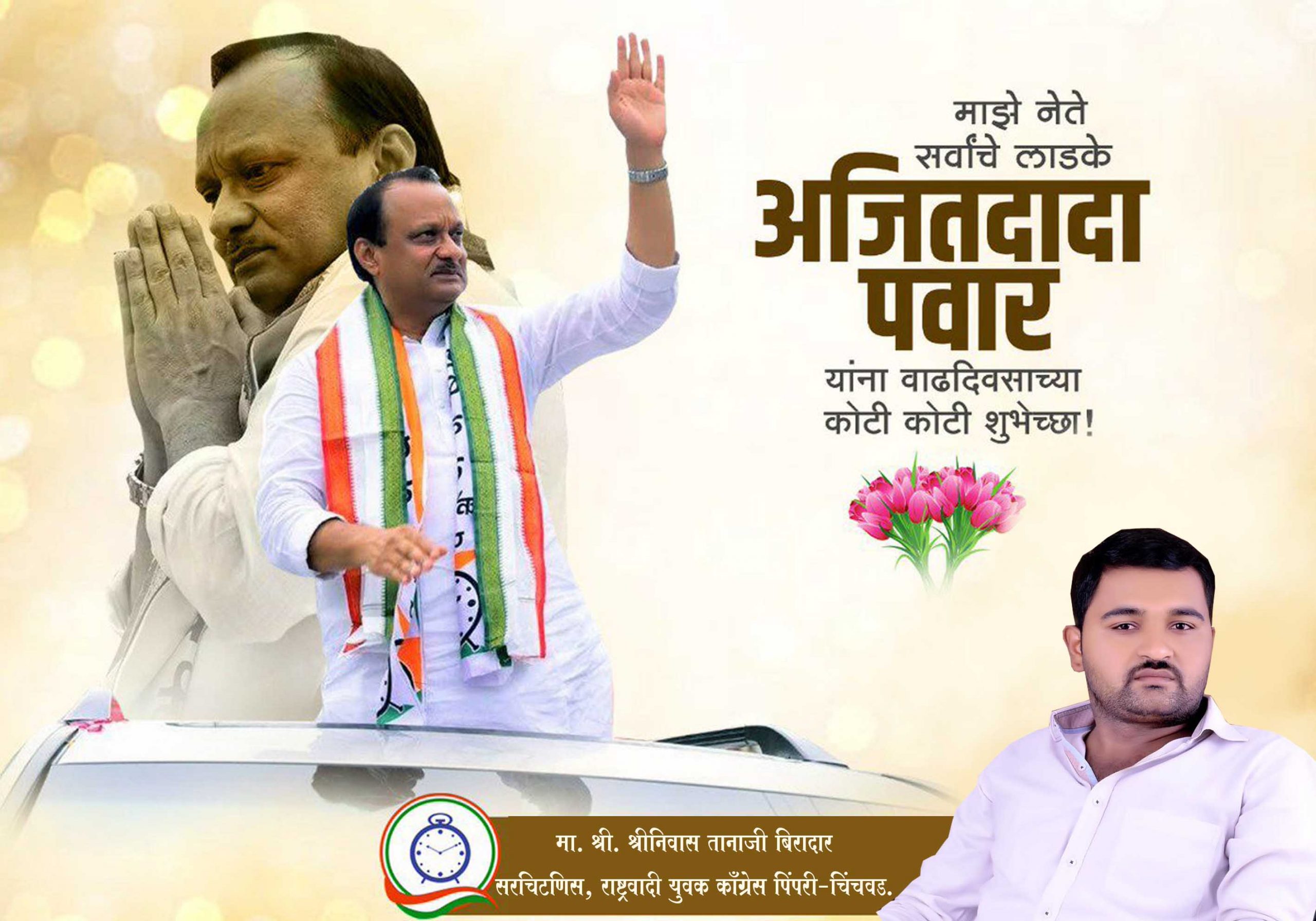